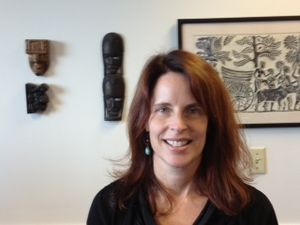 The Freeport Community Library hosts Susan Roche, Esq., Executive Director for the Immigrant Legal Advocacy Project on November 16 at 6:30 p.m. This event is free and open to all.

This presentation is hosted by the Freeport Community Library and offered as a free community event in in anticipation of the 30th Annual Camden Conference -Refugees and Global Migration: Humanity’s Crisis, February 17-19, 2017. The 30th Anniversary Camden Conference Community Events Series is supported in part by the Maine Humanities Council.