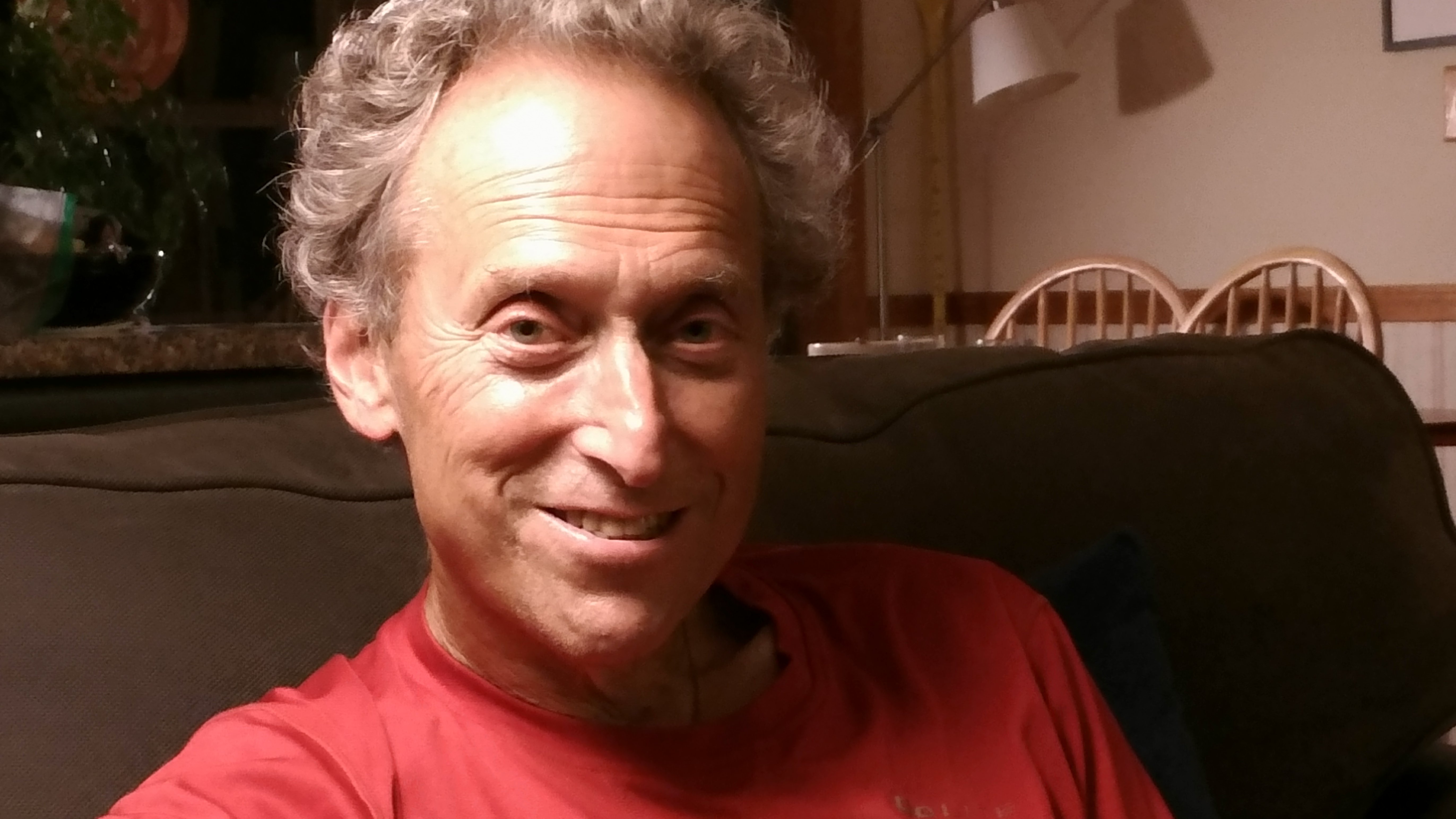 UNA-Maine, a chapter of the United Nations Association of the USA (UNA-USA), is proud to celebrate United Nations Day with a presentation by renowned human rights educator, Steve Wessler, at Bates College on Wednesday, October 24 at 7 p.m.  The event is being co-sponsored by the Holocaust and Human Rights Center of Maine and Bates College.

Steve Wessler is an engaging speaker who focuses on reducing bias, harassment and hate crimes through education, training and advocacy.  The program, titled “Reducing Anti-Immigrant and Anti-Muslim Bias in Maine,” will present insights from his recent dialogues among refugees, recent immigrants and long-time residents here in the State of Maine.

Steve teaches at the College of the Atlantic in Bar Harbor and at George Mason University in Virginia.  He is the author of The Respectful School, and numerous articles focusing on hate crimes and their prevention.  After graduating from Harvard College and Boston University of Law, Steve settled in Maine, where he eventually founded and, for more than ten years, directed a Center for Hate Prevention at USM.  Prior to that he led the Civil Rights Unit at the Maine Attorney General’s Office.  He has facilitated conflict resolution in Northern Ireland, and Kosovo, as well as in the United States.

UNA-USA’s mission is to educate, inspire and mobilize Americans to support the UN’s principles and its vital work of decreasing conflicts and creating a more sustainable and healthy world.  Now an organization of 193 nations, the UN was formed at the end of World War II.   This year marks the 70th anniversary of the Universal Declaration of Human Rights (UDHR).  The adoption of the UDHR by the UN General Assembly in 1948 was spearheaded by Eleanor Roosevelt, an early advocate for the predecessor organization of the UNA-USA.

Steve’s approach to conflict resolution through dialogues matches the spirit of the United Nations and the UDHR.  The program, at Bates College, Pettingill Hall G52, in Lewiston, is open to the public and is free.  Light refreshments will be provided.  Free parking is also available. FMI email:  info@unamaine.org