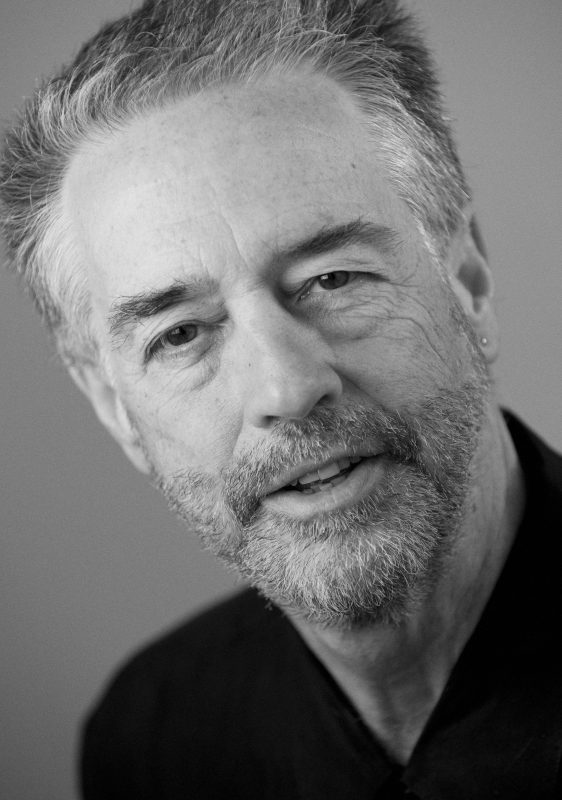 The Camden Conference will present Gordon Adams at the Vose Library in Union on Thursday, October 19 at 7 pm. Adams is a Distinguished Fellow at the Stimson Center and professor in the U.S. Foreign Policy program at the School of International Service, American University. His talk is titled “Gulliver’s Troubles: America First, American Leadership, or One Among Many?” The event is free and open to all.

America has some adjusting to do; it is no longer the “exceptional nation.”  After 45 years of the Cold War and another decade of international leadership, the US faces a rapidly evolving global system, with rising powers, regional conflicts, transnational actors, and a changing international balance of power.  American today appears more like a Gulliver, weakened and tied down by a myriad of challenges, countries and organizations. Military power is not enough, not always welcome, and counter-productive.   American diplomacy is weaker than at any time in the last 70 years.  America faces a dramatic choice:  America First, which abandon’s many traditions of US diplomatic and military policy; Hegemonic Restoration, which is impossible; American Multilateral Leadership, which faces increasing resistance from other powers, countries, and non-governmental groups and organizations; or American Restraint –re-tooling American statecraft to accommodate a position of one, among many global and regional powers.  Will US policies and actions exacerbate the centrifugal trend of global power relations, attempt to shape international events and policies when such efforts are not fully welcome, or adjust to new global and regional realities.  Can and will the toolkit of American statecraft be reshaped to emphasize diplomacy over the use of military force in dealing with new global realities?

Dr. Gordon Adams lives in Brunswick, Maine, where he retired in 2015 after 45 years of think tank, government, and teaching responsibilities in New York and Washington, DC.  From 1993-97 he was the senior White House official for national security, foreign policy and intelligence budgets, as Associate Director of the Office of Management and Budget.   in 1993, he founded the Defense Budget Project (now the Center for Strategic and Budgetary Assessments) in Washington, DC.   After leaving government, he taught national security and foreign policy at George Washington University and at American University’s School of International Service.  He is the author or co-author of The Iron Triangle: The Politics of Defense Contracting (Transaction Press, 1980), Buying National Security: How America Plans and Pays for Its Global Role and Safety at Home (Routledge, 2010), and Mission Creep: The Militarization of US Foreign Policy (Georgetown, 2014).  He is published frequently on foreign and defense policy issues in such outlets as Foreign Policy Online, Lobelog, and Washington Spectator.  He appears frequently in national media and has discussed foreign policy on Maine Calling (Maine Public).   He is a member of the program committee for the Camden Conference, the advisory board to Refugee and Immigration Services of Maine’s Catholic Charities, and part of the leadership of Mainers for Accountable Leadership.  A working actor, he has also appeared for the last three years in the Camden Shakespeare Festival.

This presentation is hosted by the Vose Library and offered as a free community event in in anticipation of the 31st Annual Camden Conference –New World Disorder and America’s Future, February 16-18, 2018.