Is This Our Greatest Crisis Since the Civil War?–Dr. Michael Roskin 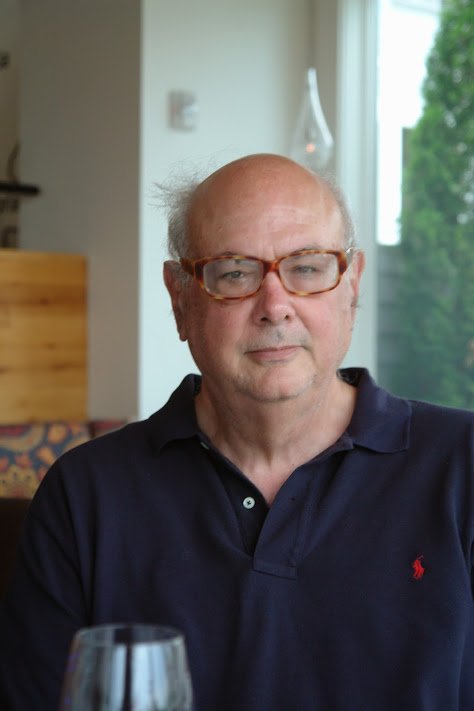 Maine seasonal resident, Dr. Michael G. Roskin, will give a talk titled  Is This Our Greatest Crisis Since the Civil War?  at the Camden Public Library on Tuesday, October 17 at 7:00pm. This presentation is free and open to all.

Michael G. Roskin retired in 2008 after 36 years teaching political science at Lycoming College in Pennsylvania. He earlier worked as a newsman and Foreign Service Officer for the U.S. Information Agency before earning a Ph.D. at American University. In 1991-94 he was a visiting professor at the U.S. Army War College and in 2008-09 a Fulbright professor at the University of Macau, South China. He has authored five political science textbooks.

This presentation is hosted by the Camden Public Library and offered as a free community event in anticipation of the 31st Annual Camden Conference –New World Disorder and America’s Future, February 16-18, 2018.