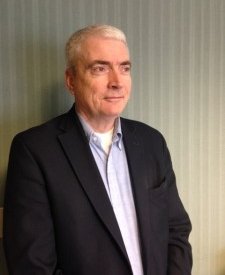 The Greater Portland area formalized a Sister City partnership with Archangel in northwest Russia in 1988. However, the relationship between the two communities began in World War II. Arctic convoys of merchant ships would form up in Casco Bay and sail for Archangel, Russia and other locations in war torn Europe. Mainers built more than 200 cargo ships known as Liberty Ships that sailed in these convoys. Neale Duffett and Dennis Marrotte of the Archangel Committee will speak about the history of the sister city project and the Liberty Ships. They will have also have photos and crafts from Archangel, Russia.

For more information about this community event, please contact the Portland Public Library by email or call 207-871-1700 Ext. 723.