“Gold and Global Politics: How the Financial Power of Gold Impacts Politics Past and Present”-talk by Mike Lynch at York Public Library 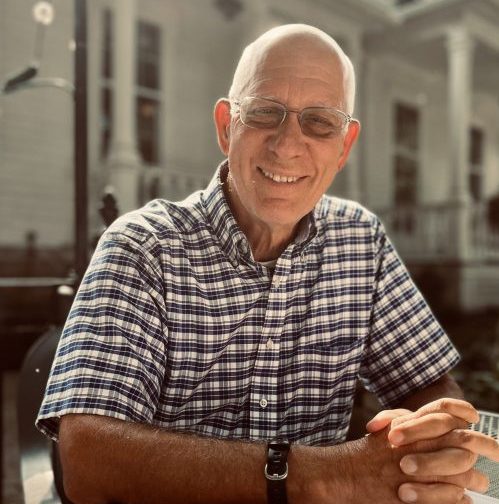 The Camden Conference and the York Public Library present Mike Lynch on Tuesday, January 3, 2023 at 6:30 p.m. Lynch will be discussing “Gold and Global Politics: How the Financial Power of Gold Impacts Politics Past and Present.” This event is free and open to all. Contact ssmith@yorkpubliclibrary.org for more information.

Gold has been the lifeblood of global trade for centuries.  It has sparked wars, helped shift regional powers, crushed empires, won battles changing the course of history, and laid the foundation of our global monetary system.  Its legacy is the bedrock of current political positions.   Take a journey exploring gold’s impact on global trade and politics past to present.

Mike Lynch has taught several Osher Lifelong Learning Institute (OLLI) Senior College courses at USM Portland.  He retired for the first time in 2009 when he and his wife joined the Peace Corps and spent 2 ½ years working with the Roma in Bulgaria.  After that he became a Peace Corps director in Ghana.  He lived in Ghana (formerly called the Gold Coast) for three years, and “winters” in South Africa, which has one of the world’s richest gold deposits. In his travels, he has visited ghost towns and old mining operations. He became fascinated with the impact gold has had on civilization and developed a course focusing on the history of gold.

He has an MBA from the University of New Hampshire and holds five patents.  Prior to Peace Corps he worked for several high-tech firms where he was a product development director, and managed multi-million dollar businesses for these companies.