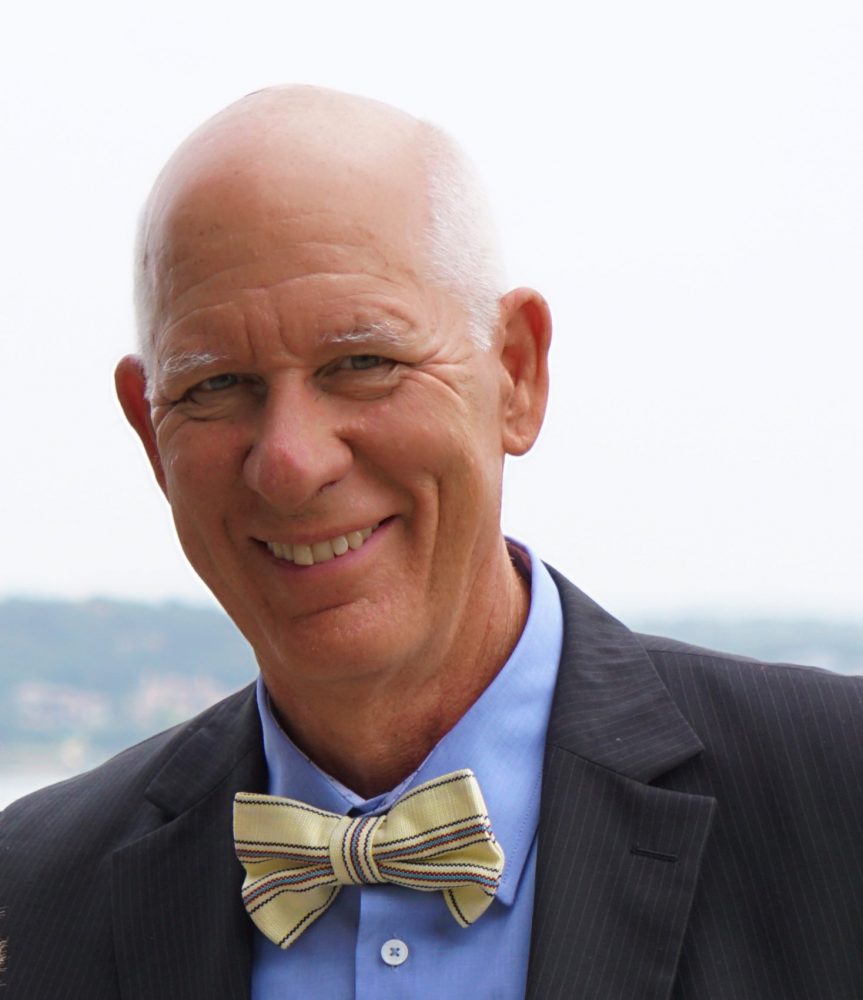 Gold has been the lifeblood of global trade for centuries.  It has sparked wars, helped shift regional powers, crushed empires, won battles changing the course of history, and laid the foundation of our global monetary system.  Its legacy is the bedrock of current political positions.

Take a journey exploring gold’s impact on global trade and politics past to present with gold enthusiast and historian Mike Lynch on Sunday, December 18, 2-3:30 PM at the Camden Public Library.  The event will presented to an in-person audience in the Picker Room and will also be available on Zoom. Register here to participate on Zoom: https://us02web.zoom.us/webinar/register/WN_buF9dB_RRQuxtuP0JTl8Aw

After earning an MBA from the University of New Hampshire Lynch worked for several high-tech firms as a product development director (he holds five patents) and managed multi-million-dollar businesses for these companies. He retired for the first time in 2009 when he and his wife joined the Peace Corps and spent two-and-a-half years working with the Roma in Bulgaria.  He became a Peace Corps director in Ghana, formerly called the Gold Coast, and lived there for three years. Traveling in South Africa, which has one of the world’s richest gold deposits, he visited ghost towns and old mining operations, and became fascinated with gold’s impact on civilization. He developed a course focusing on the history of gold, and has taught several Osher Lifelong Learning Institute (OLLI) Senior College courses at USM Portland.

He has an MBA from the University of New Hampshire and holds five patents.  Prior to Peace Corps he worked for several high-tech firms where he was a product development director, and managed multi-million-dollar businesses for these companies.