Germany in the New World Disorder-CANCELLED DUE TO WEATHER 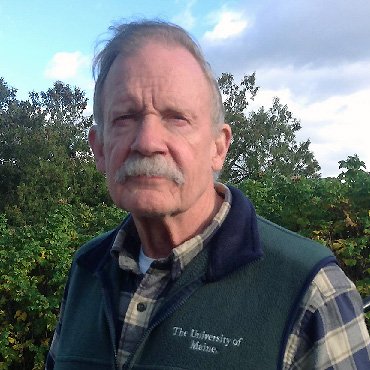 The Camden Conference presents Paul Holman at the Rockland Public Library on Thursday, January 4, 2018 at 6:30 pm. His talk is titled “Germany in the New World Disorder.” This event is free and open to all.

Over the past 100 years, few countries have changed their policies as sharply as the Germans.  Rising from defeat in two world wars and the ashes of Hitler’s Holocaust, they now symbolize tolerance, moderation, and stability.  Angela Merkel has just won a fourth term as Chancellor, causing many Americans to call her “the real leader of the Free World.”

Even so, many Germans strongly oppose her open-door policy toward refugees, and they have elected the first extreme nationalists to Germany’s parliament in many decades.  What is their real importance?  Is German democracy in trouble?  Should Americans support Merkel’s foreign policy agenda or oppose it?