The Future of the South China Sea: War or Peace?–Dr. Peter Lodge CANCELLED DUE TO WEATHER 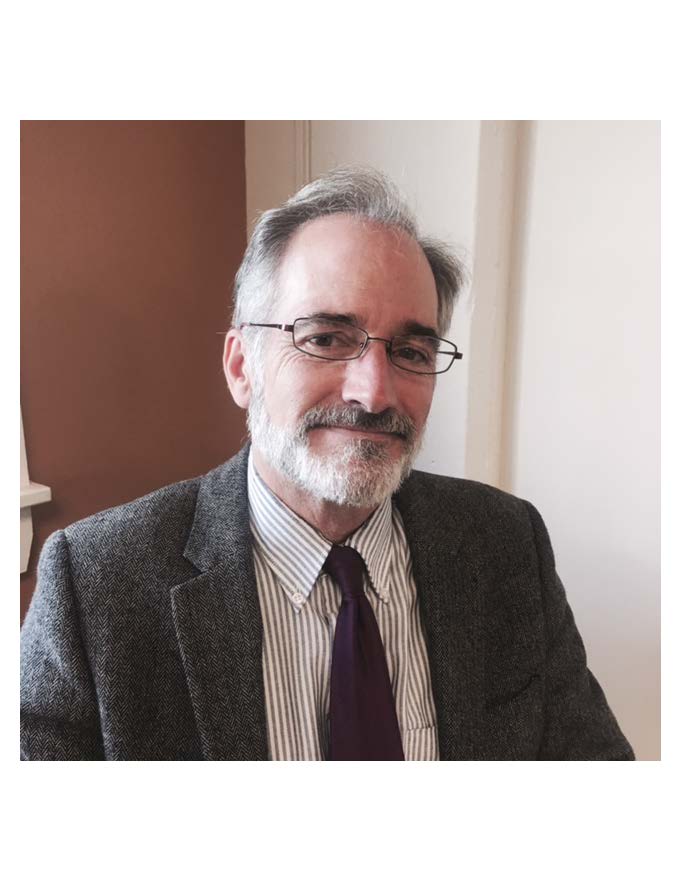 The Camden Conference will present Dr.Peter Lodge at the Belfast Free Library on Tuesday, December 12 at 6:30pm. His talk is titled The Future of the South China Sea: War or Peace? This event is free and open to all.

The South China Sea is one of the most important strategic locations in the world. The region is home to almost a billion people.  Its waters carry nearly one third of global shipping, playing a critical role in the world’s economy.  Creatures living below the water’s surface give sustenance to millions.  Natural resources at the bottom of the sea may provide economic boons for those who claim the underwater territory.

Since World War II, the United States has played a critical role in the development and security of the South China Sea.  Currently, tensions within the region over claims of possession are leading to military buildups.  China’s recent behaviors and territorial claims have increased anxieties for its neighbors, particularly Vietnam and the Philippines.

Will China continue to act provocatively towards its neighbors?  Will members of the Association of Southeast Asian Nations join forces to keep China at bay?  Will tensions and incidents lead to open warfare? Will the United States continue to act as a policing force in the region?  There are currently no clear answers, but perhaps history can provide some indication of what the future may hold.

His graduate studies focused on the U.S. War in Vietnam and America’s role in the development of the Association of Southeast Asian Nations (ASEAN).

Dr. Lodge is currently an adjunct professor at the Bangor campus of the University of Maine at Augusta, teaching classes in American History, World History, Modern Chinese History, and American Foreign Policy.  Beginning in 2013, he has also taught courses designed specifically for the Camden Conference through the University of Rockland, part of the University of Maine Augusta system.  Topics have included  “The Arab Spring,” “The Global Politics of Food and Water,” “Russia Resurgent,” “The New Africa,” and this past year’s topic, “Global Migration and the Refugee Crisis.”  He has served on the Camden Conference’s Education Committee since 2014.