“From Alaska to China and Back”-Frank O’Hara, Jr. at the Rockland Public Library 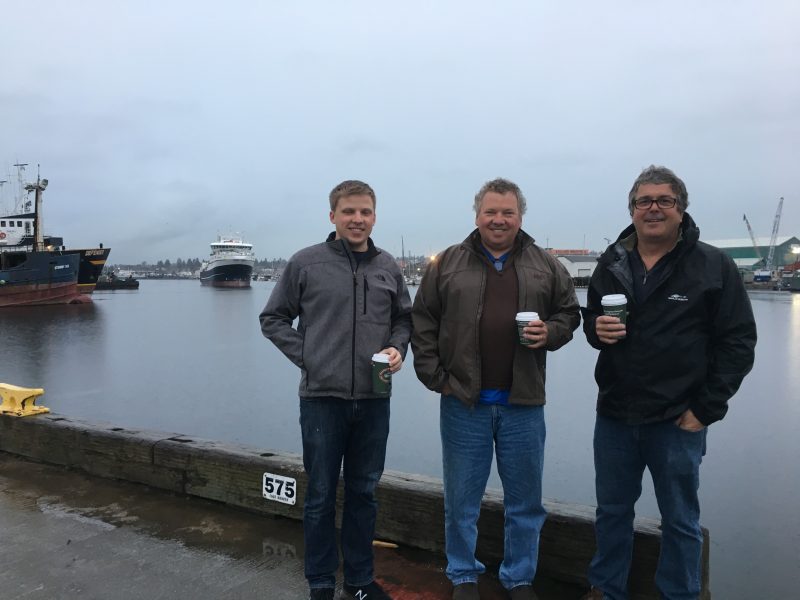 The Camden Conference will present Frank O’Hara, Jr. at the Rockland Public Library on Thursday, November 1 at 6:30 pm where he will discuss the commercial fishing business in his talk “From Alaska to China and Back.” This event is free and open to all.

In 2015, The Free Press printed a feature article on the O’Hara fishing dynasty. The following is an excerpt from the article:

Frank Jr.’s great-grandfather started the fishing family dynasty in 1904 when he launched a Gloucester sailing vessel, the Francis J. O’Hara, Jr., which fished for cod, haddock, and halibut off of Georges Bank until it was sunk by a German U-boat in 1918.

The vessel’s namesake got a $5,000 family loan to start his own business: the Atlantic and Pacific Seafood Company in Boston.

That was the first real step towards becoming the O’Hara Corporation. READ MORE

O’Hara will discuss the timeline of growth of his family’s company, the hurdles they overcame including wars, the Great Depression, fishing limitations, quotas and fishery collapses. He will talk about processing in the United States and how it was forced to move to other countries, including China.

Frank O’Hara, Jr. is the Vice President of the O’Hara Corporation, a four generation family business in the fish industry that operates 5 factory trawlers in Alaska, 11 scallop boats in New Bedford, MA, and 2 herring purse seine vessels in Rockland, ME, where they also have a marina and lobster bait distribution facility. He is co-owner of Eastern Fisheries of New Bedford, MA, one of the world’s largest scallop processing facilities. The company also operates a processing plant in Zhuanghe, China, processing over 10,000 MT of raw material caught in Alaska and shipped to China for reprocessing. He graduated from Stonehill College in Easton, Massachusetts.