Forging a U.S. Refugee Policy for the Middle East: The Roosevelt and Truman Years 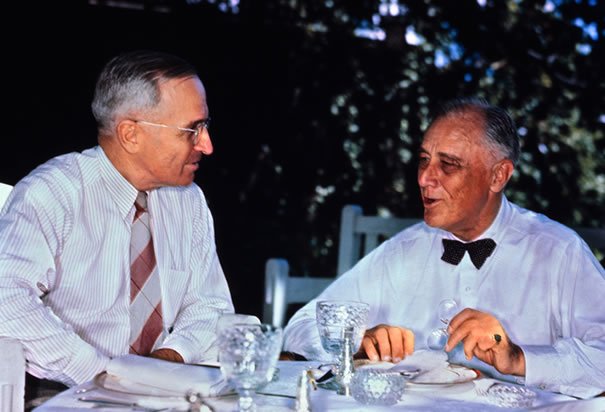 Bob Rackmales will speak on “Forging a U. S. Refugee Policy for the Middle East: The Roosevelt and Truman Years” on Tuesday, September 13 at the Belfast Free Library.  This event takes place from 6:30 – 8:00 pm and is free and open to all.

Many organizations which are struggling today to cope with massive population displacements had their origins in the refugee crises that preceded and followed the Second World War.   The non-governmental International Rescue Committee (IRC, now based in New York) was founded in Germany in 1933.  The United Nations Relief and Rehabilitation Administration was founded in 1943, and the UN Refugee Convention was signed in 1951.

Bob’s talk will focus on the period from July, 1938 when Franklin Roosevelt’s attempt to organize an international effort to provide refuge to victims of Nazism in Germany and Austria collapsed at the Evian Conference, to July, 1951 when the UN Refugee Convention was signed in Geneva (but not by the United States).

As is the case today, issues involving acceptance of refugees aroused intense public reactions in the U.S., often limiting presidential options.  These controversies did not always follow strictly partisan lines and were also capable, in both the Roosevelt and Truman years, of creating deep divisions within the government.  An alternative title for this talk might be “Why are Refugee Issues so Intractable?”

During his 32-year career in the U.S. Foreign Service, Bob Rackmales dealt with refugee issues on multiple occasions.  His meeting in Istanbul in 1986 with Turkish refugees from Bulgarian persecution was shown on Turkish national TV.  As U.S. charge d’affaires in Belgrade during the Balkan Wars of the 1990s he worked closely with IRC and UNHCR officials providing assistance to refugees from each of the affected ethnic groups.  He is a former board member of the Camden Conference and Senior College at Belfast, and is a member of the American Foreign Service Association and the American Historical Association.