Film Series “Is This China’s Century?” #2-Waiting for the Sun

The Camden Conference and Rockport Public Library are pleased to present a Film Series: Is this China’s Century?, in connection with the 32nd Camden Conference, which will focus on the same theme.  The series will take place over two Saturdays; November 10, and 17, at the Rockport Opera House.  The screenings are free and open to all. 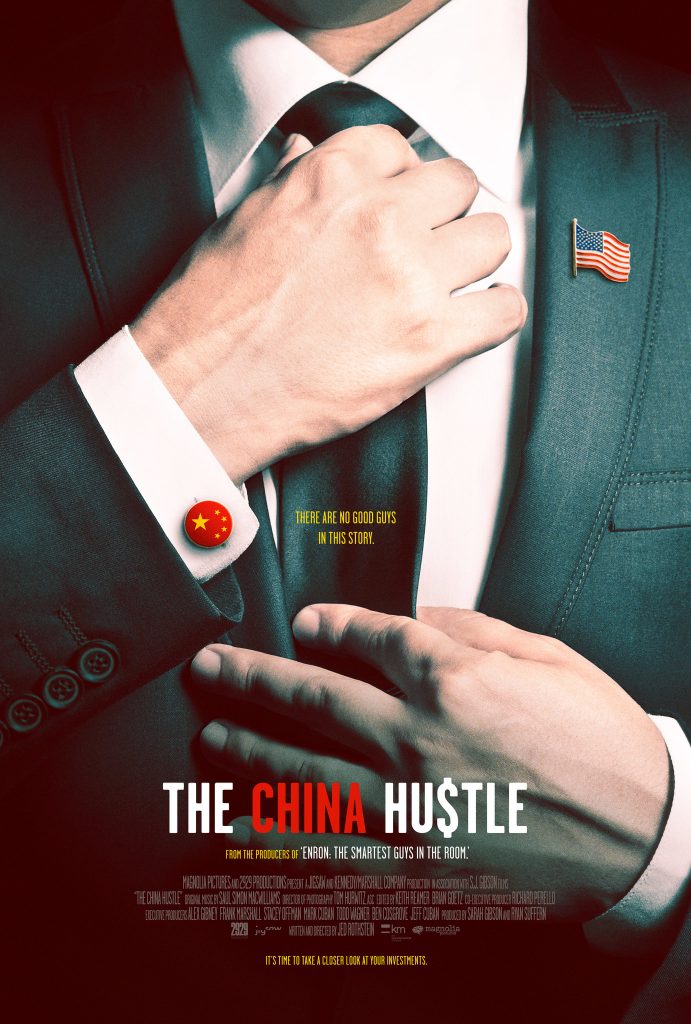 The first film in the series, The China Hustle, will be shown on Saturday, November 10 at 2 p.m.

Forbes deemed The China Hustle as “the most important film of 2018.” This film is 1 hour 22 minutes long and is rated R. 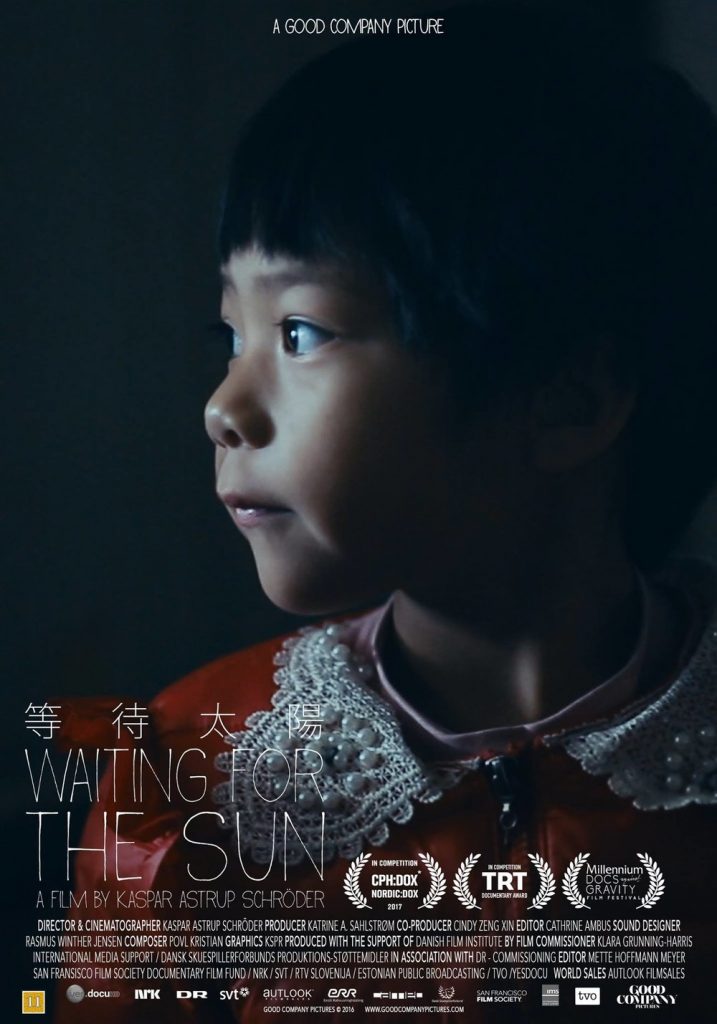 The second film in the series, Waiting for the Sun, will be screened on Saturday, November 17 at 2 p.m. Filmed over several years, this documentary follows children in Beijing’s Sun Village, an orphanage for youngsters whose parents are on death row. The children come from different backgrounds all over China, but share a longing for their imprisoned parents, and rely on their new friends to help them understand this new world.

These presentations are hosted by the Rockport Public Library and offered as free community events in anticipation of the 32nd Annual Camden Conference –Is This China’s Century?, February 22-24, 2019.