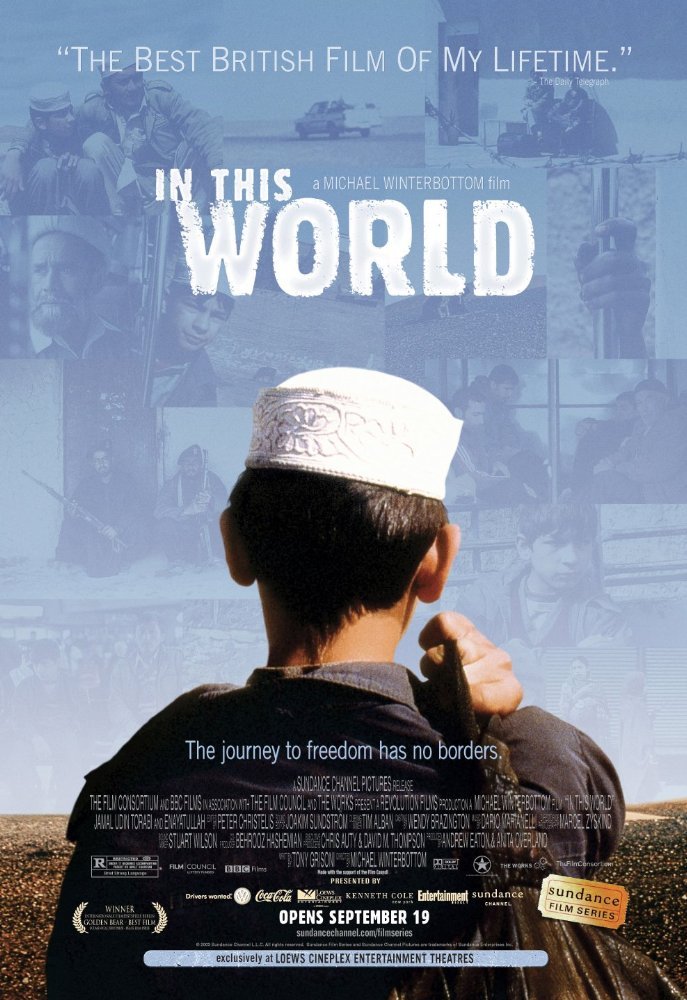 The Freeport Community Library will screen the docu–drama In This World  on Thursday, January 19 at 1 p.m. Directed by Michael Winterbottom, this 2002 film is set in the Shamshatoo Refugee Camp in the North West Frontier Province in Pakistan where 53,000 refugees have been living in sub-human conditions since 1979 with the Soviet Union invasion and 2001 with the USA bombing and invasion of Afghanistan. The family of the Afghan Enayat and his cousin Jamal decides to send them illegally to London to have a better life. They hire coyotes to smuggle the cousins through Iran and Turkey to Italy and finally London hidden inside trucks and containers. However, the long journey locked in a container with other families poses a terrible challenge to the boys.

This presentation is hosted by the Freeport Community Library and offered as a free community event in in anticipation of the 30th Annual Camden Conference –Refugees and Global Migration: Humanity’s Crisis, February 17-19, 2017. The 30th Anniversary Camden Conference Community Events Series is supported in part by the Maine Humanities Council.