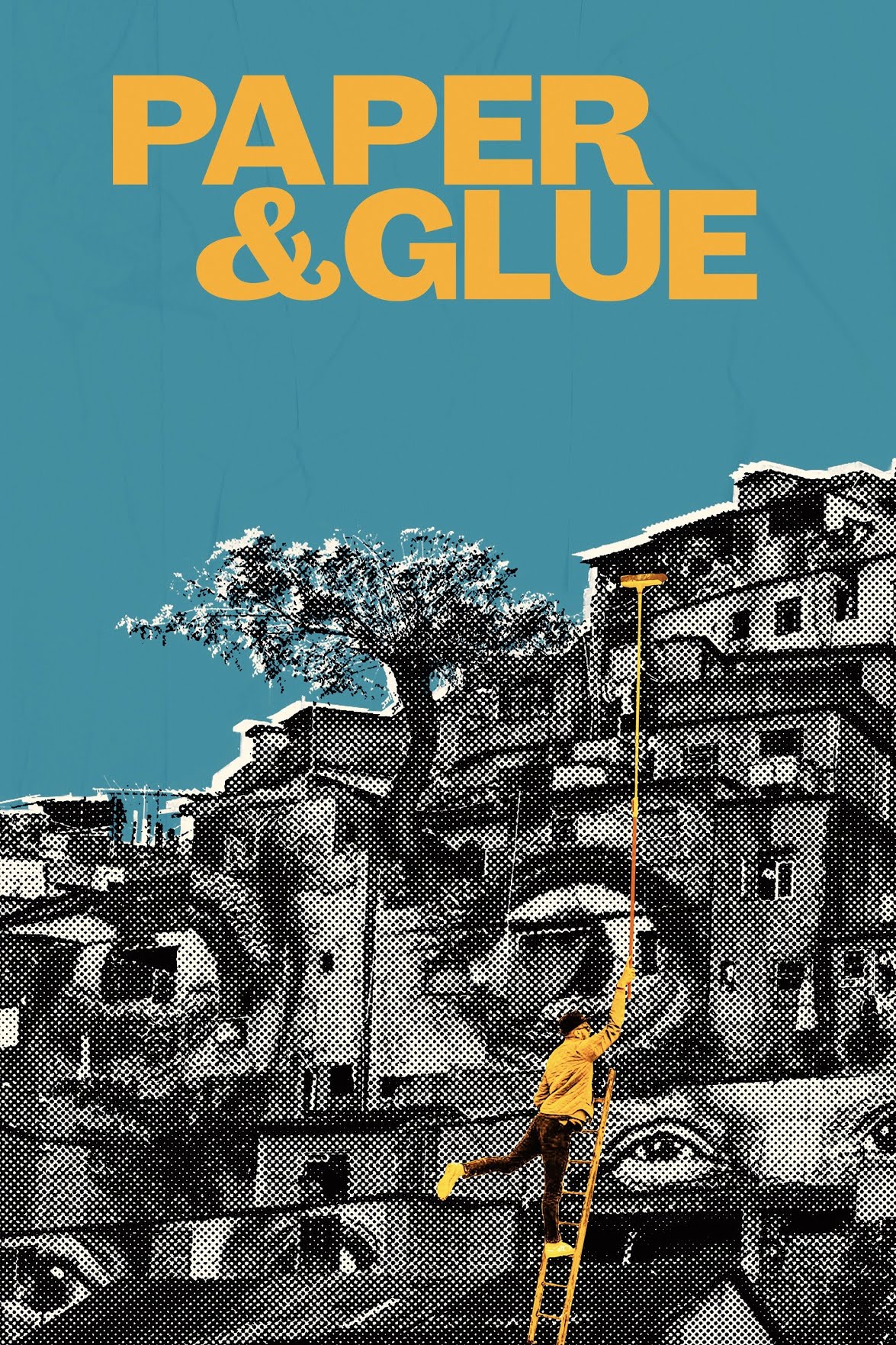 PAPER AND GLUE will be shown at the Merrill Memorial Library in Yarmouth at 1pm on Saturday, February 4. No registration is required.

“For French visual artist JR, the world is his canvas. Taking on the moniker of a photograffeur (French for a photographer/graffiti artist), JR’s large-scale mural portraiture has adorned streets from Paris to Rio, and was memorably captured in his 2017 Academy Award®-nominated collaboration with French New Wave icon Agnes Varda, Faces Places.

With his follow up Paper and Glue, JR turns the camera on his own work, as he undertakes massive installation efforts on the US-Mexico border, inside the favelas of Rio de Janeiro, on the courtyard of a supermax prison, and more. In each location, JR captures images of residents of these unique communities and memorializes them in striking, massive, black-and-white photo installations, in the process turning some of the most provocative spaces of the world into eye-catching immersive art that challenges perspectives and unites communities.” —Cara Cusumano