“Europe: The New World Order and the Challenges of the 21st Century” -Matthew Ward on Zoom via the Rockland Public Library 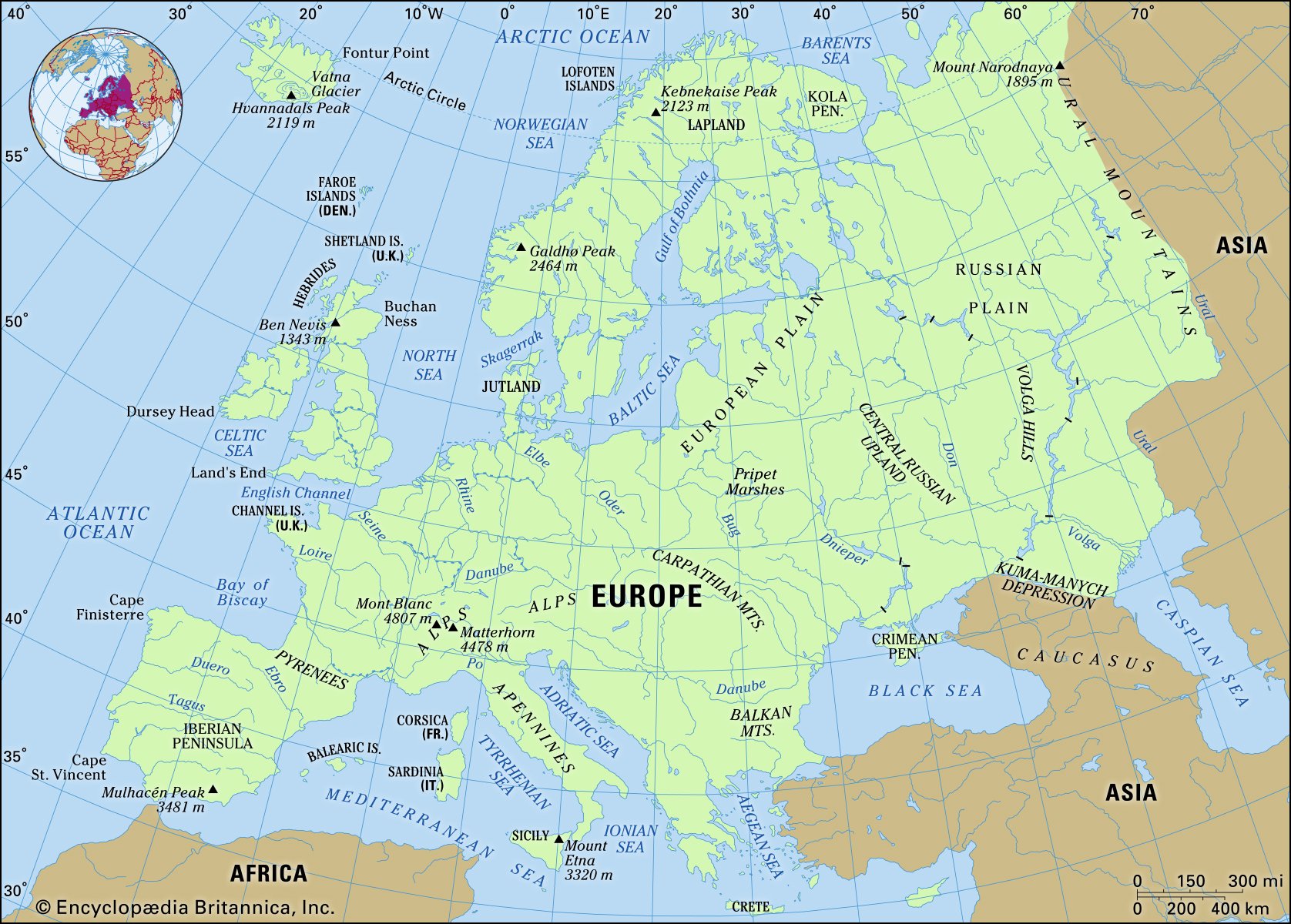 The Camden Conference and Rockland Public Library will present Matthew Ward on Zoom on Thursday, December 2 at 6:30pm. His talk will be “Europe: The New World Order and the Challenges of the 21st Century.”

For a link to the Zoom event to watch from home, please email elewis@rocklandmaine.gov by 4 p.m. on December 2 and identify the event you are interested in attending in the subject line. This program will be recorded and archived to YouTube after the event.

Matt Ward is a retired Foreign Service Officer.  He is past-President of the World Affairs Council of Maine and has been an Adjunct Professor at USM.  For several years he served as the Beemaster for the annual Maine State Geography Bee, sponsored by National Geographic.

Matt Ward served the United States as a career Foreign Service Officer from 1967 to 1996.  Specializing in economic, developmental and trade issues, Matt served in numerous embassies and consulates.  During his service in Luxembourg, he dealt regularly with the various European Economic Community offices located there and participated in the U.S. investigation of European practices in the international steel trade.

In both the Bush (41) and Clinton White Houses, Matt served as the U.S. Trade Representative’s Director for European Economies in Transition and the European Free Trade Association.

Matt is a graduate of the Georgetown University School of Foreign Service.  He is a past-President of the Foreign Affairs Retirees of New England (FARNE).  He is a member of the American Foreign Service Association and Diplomatic and Consular Officers Retired.