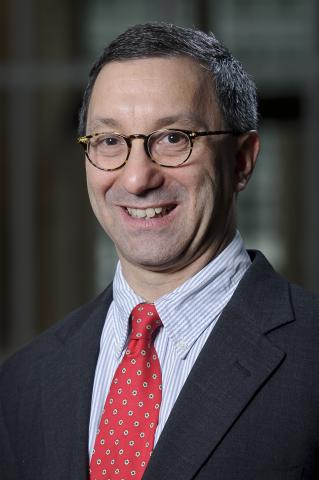 The Camden Conference presents Jim Neuger at the Scarborough Public Library on Wednesday, December 6 at 6:30 pm. Neuger will explore the topic Europe on the Edge.

The topic will look at the succession of crises that Europe has gone through – the near-collapse of the euro, Russia’s use of military force to redraw borders, mass influx of refugees, the daily threat of terrorism, Britain’s decision to quit the European Union, the rise of populist political parties – and speculate about the future.

Jim Neuger spent 25 years in Germany and Belgium as a journalist covering European economics and politics, from the birth of the euro to its near-death experience, from the post-Cold War era of good feelings to the current age of terrorism and disorder. A Cleveland native, Jim now lives in the Portland area with his wife Renee, also a journalist.

This program is free to attend and open to the public in anticipation of the 31st Annual Camden Conference –New World Disorder and America’s Future, February 16-18, 2018. For more information on this program, contact the library at Adult Services at 883-4723 option 4.