Eastern Europe: Thirty Years After the Fall of the Soviet Union-William Hall on Zoom via Rockland Public Library 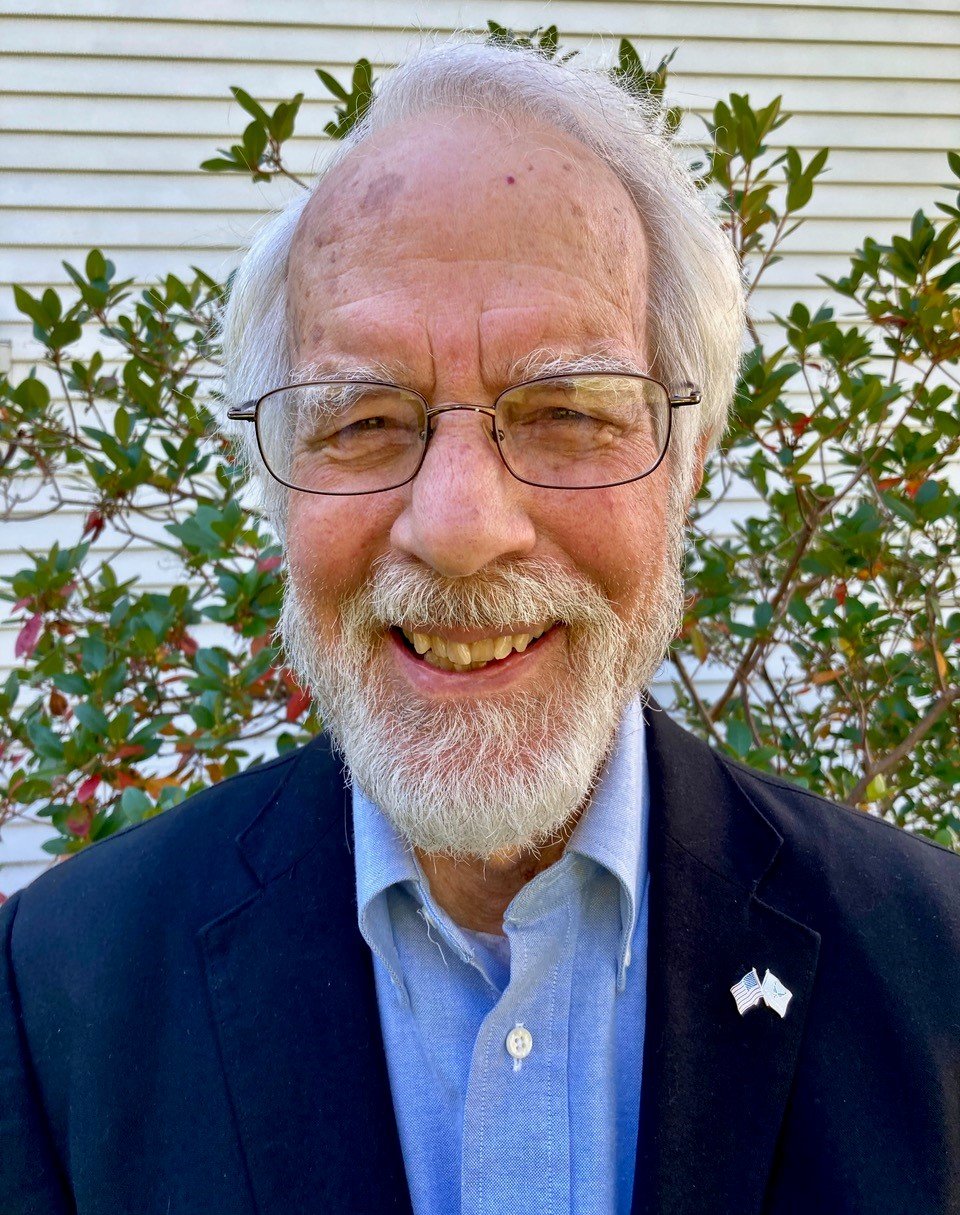 The Camden Conference and Rockland Public Library present William Hall on November 4 at 6:30pm on Zoom. His talk will be Eastern Europe: Thirty Years After the Fall of the Soviet Union.

For a link to the Zoom event to watch from home, please email elewis@rocklandmaine.gov by 4 p.m. on November 4 and identify the event you are interested in attending in the subject line. This program will be recorded and archived to the library’s YouTube channel and the Camden Conference website.

A look at this lesser-known but fascinating region of Europe today, 30 years after the Soviet Union collapsed in 1991. It was a momentous time. The Berlin Wall had been torn down; the Soviet Union was  dissolving. Democratic capitalism, under American leadership, seemed the global future. Germany moved toward reunification, and the former Soviet states and satellites in Europe were turned loose to make their way in a completely new international environment. What did American policymakers expect, what actually happened, and where are we now?