Dreaming of Denmark: Film and Discussion 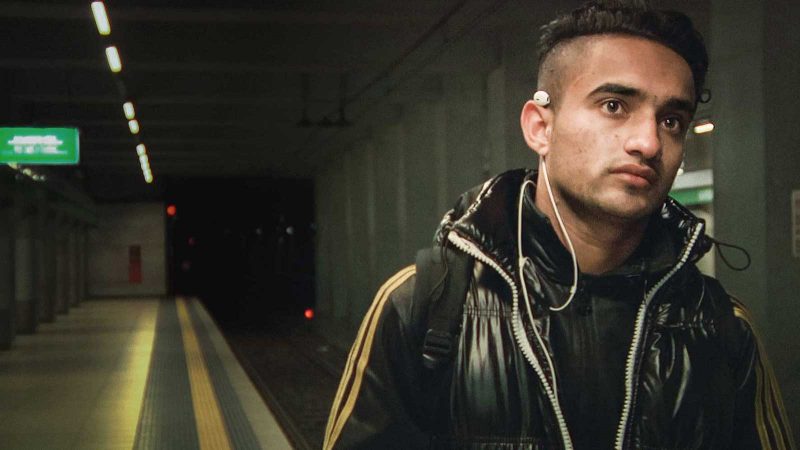 The Camden Conference and Rockport Public Library are pleased to present a Film Series: Refugees and Global Migration, in connection with the 30th Camden Conference which will focus on the same theme.  The series will take place over three Saturdays, November 5, 12, and 19, at the Rockport Opera House.  The events will begin at 2 pm and are free and open to all.

The second film in the series, Dreaming of Denmark, chronicles an Afghan teenager’s life as a refugee in a powerful and personal film.

17-year-old Wasiullah is a teenager like the rest of them. He hangs out with his friends, cracks jokes, takes selfies and flirts with girls. Denmark has become his home after spending three years in asylum centres after arriving alone from Afghanistan. But when Wasiullah turns 18 and his asylum application is rejected, he is suddenly forced to leave the country. He fears for his life in Afghanistan and with the violent family he fled from, and chooses to flee to Italy in the hope that an Italian residence permit will allow him to return to Denmark. The director Michael Graversen has followed Wasiullah for years, and the close relationship between them has given him a unique level of access to a young immigrant’s underground existence in Europe. For Wasi, the dream of returning to his friends and a life in Denmark is the only thing that keeps him going. Graversen follows the young boy with the big backpack on the long train journey to close police stations and detention centres, and nights spent in dilapidated ruins, where the dreams take him back to Denmark. Wasiullah is one of the between 300 and 800 unaccompanied children who flee to Denmark every year.