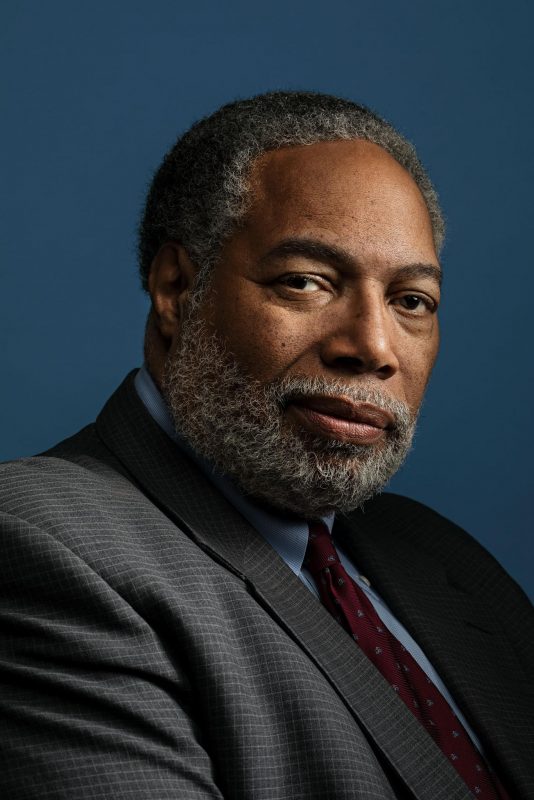 Tickets are $15 CMCA Members, $20 Non-members and are available for purchase online at cmcanow.org or by calling 207-701-5005. A reception will immediately follow that talk at CMCA, adjacent to The Strand Theatre at 21 Winter Street.

One of the most esteemed historians and museum directors of our time, Dr. Bunch will speak on “The Challenge of Building a National Museum.” Established in 2003 by an Act of Congress, the National Museum of African American History and Culture opened to the public on September 24, 2016. Located on the National Mall in a stunning contemporary building designed by architect David Adjaye and his team, the NMAAHC encapsulates the powerful narrative of African-Americans and their significant journey to and within the United States.

“What’s clear is that the museum has struck a nerve,” says Dr. Bunch. “It’s become an important symbol, an important metaphor, an important pilgrimage site.” As the 19th member of the Smithsonian Institution, the NMAAHC has attracted more than 2.1 million visitors in its first year of operation.

Artist and scholar Dr. David C. Driskell, whose striking painting, “Behold Thy Son,” is on view in the NMAAHC’s Visual Arts Gallery, will introduce Dr. Bunch. Dr. Driskell is a longtime summer resident of Falmouth, Maine. His work was the subject of a critically acclaimed solo exhibition, “Renewal and Form,” at CMCA in Spring 2017.

“It is an immense honor for us to have Dr. Bunch as our 2018 Distinguished Lecturer, says Suzette McAvoy, CMCA’s Executive Director. “A brilliant educator and historian, and a passionate storyteller, Dr. Bunch has led the National Museum of African American History and Culture from a dream to a triumphant reality. The story of NMAAHC resonates for all Americans and is especially relevant in today’s political and cultural climate. It’s a privilege to have him speak in Rockland and an opportunity for us to engage with some of the most critical issues of our time on a national level.”