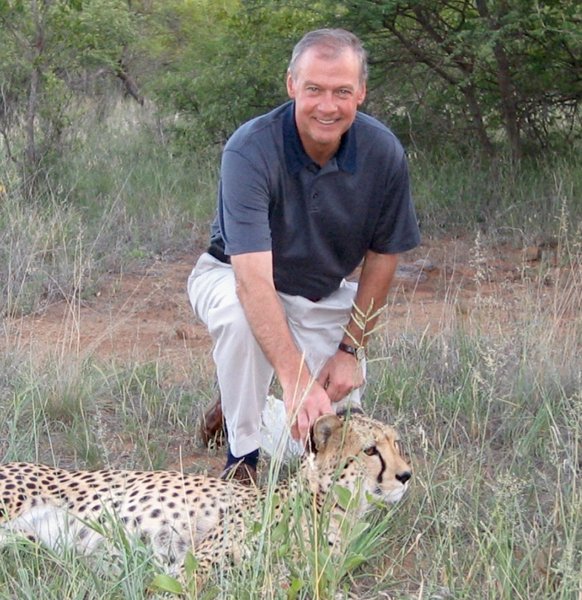 Are diamonds really scarce? Can anyone tell the difference between synthetic diamonds & natural diamonds? Does De Beers control the global diamond trade? These questions and more will be discussed in Craig Mudge’s photo-illustrated presentation entitled “Diamond Myths and Realities” on Tuesday, December 15, 7:00 – 8:30 p.m. at the Camden Public Library.  This event is free and open to all.

Craig Mudge spent the last 5 years of his business career as an Executive Director at De Beers Consolidated Mines of Johannesburg, South Africa & The Diamond Trading Company of London. During his seven years at BHP, Ltd. in Melbourne, Australia, BHP developed Canada’s first diamond mine, Ekati, located north of Yellowknife near the Arctic Circle. Craig’s early career was spent at General Electric. He held executive positions with Motorola in Chicago & London prior to moving to Australia.

Craig & his wife Pamela are year-round residents of Camden.
Hosted by the Camden Public Library, this event is offered as a free community event in in anticipation of the 29th Annual Camden Conference: The New Africa, February 19-21, 2016.