Covering the Casualties of War: Witnessing the Seeds of Revolt. A foreign correspondent looks back.-Robin Lloyd speaks at the Camden Public Library 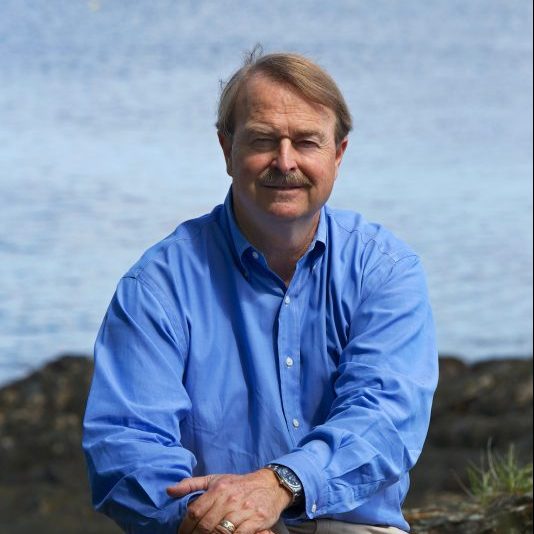 The Camden Conference will present Robin Lloyd at the Camden Public Library on Tuesday, October 15 at 7pm.  His talk, “Covering the Casualties of War: Witnessing the Seeds of Revolt. A foreign correspondent looks back” will focus on his exposure to some of the most unsettled and dangerous areas of the world. This event is free and open to all.

A veteran correspondent for NBC News for nearly fifteen years, Robin Lloyd filed reports from more than thirty countries, mostly in Latin America and Africa. He covered numerous wars and conflicts including the Iraq war, the Israeli intifada, the Falklands War, the guerrilla wars in El Salvador, Guatemala and Nicaragua, the war in Northern Ireland, the Mozambican Civil War, and the struggle against the apartheid regime in South Africa. In several places he came to understand how some governments try to intimidate and manipulate the press and use paramilitary groups or non-uniformed police to silence all opposition-including the press. Lloyd also covered the White House and the State Department during the Reagan and Bush administrations. Lloyd has been involved in television journalism for more than forty years, working on camera as both a news reporter on the local and national level as well as a producer and writer off camera. As an independent news producer, he created and produced news programs with foreign networks and has written documentaries and longer news segments for many outlets, including Maryland Public Television. Among his awards are four Emmys from the National Capital Chesapeake Bay region and an award from the Overseas Press Club.  He has written two novels, Rough Passage to London, published in 2013, and Harbor of Spies, published in 2018. He has a home in Camden, Maine and has been coming to Maine with his family since the early 80s.

This presentation is hosted by the Camden Public Library and offered as a free community event in in anticipation of the 33rd Annual Camden Conference –The Media Revolution: Changing the World, February 21-23, 2020.