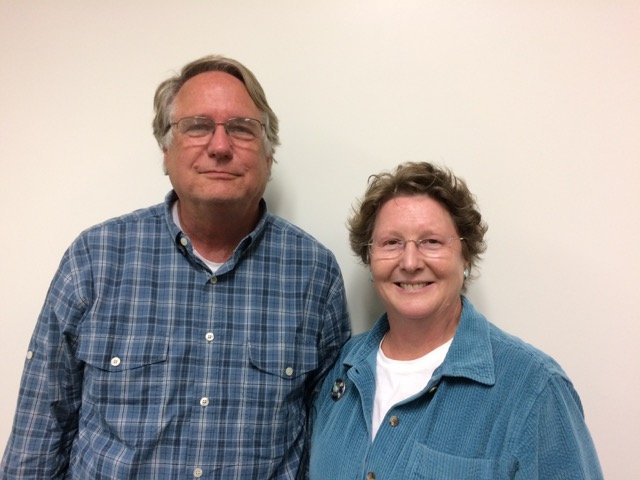 The Camden Conference presents George and Karin Look at the Camden Public Library on January 16 at 7 p.m. Their talk is entitled “The Contribution of Arms Control to a Stable World Order.” This event is free and open to all.

States that can learn to talk to each other about difficult issues increase their understanding of each other’s perspective, concerns and capabilities.  This is an essential beginning to the more difficult effort of agreeing to deal with the issues at hand.  Issues of national security, such as controlling or reducing weapons of mass destruction (nuclear, chemical, biological and cyber weapons) and their means of delivery, can be particularly hard to address concretely.  The ability to conduct an ongoing dialog, to increase mutual understanding of the needs and concerns of other states, and, ultimately, to agree on limits or other courses of action related to these weapons reduces the possibility of missteps and of the use of these particularly threatening and destabilizing weapons.  This can make an important contribution to a stable world order.

Karin L. Look retired from her thirty plus year career as a national security professional at the end of 2011. Her last three years at the Department of State were as Principal Deputy Assistant Secretary in the Bureau of Arms Control, Verification and Compliance, where she also served as the Acting Assistant Secretary in 2009. During the course of her career, Karin Look held positions in the General Counsel’s offices of the Central Intelligence Agency and Arms Control and Disarmament Agency (ACDA), Office Director positions for both intermediate-range and strategic arms control issues and treaties at ACDA, and was the Deputy Assistant Secretary for arms control verification at the U.S. Department of State. She also served on, and later led, negotiating delegations on various national security matters.

From 2003-2008 George served in several different positions at the Department of State, including as Executive Director of Secretary Rice’s International Security Advisory Board, and head of the United States delegations to the Moscow Treaty, START Treaty, and INF Treaty implementation commissions with Russia.  From 1987-2003 he served in the Office of the Under Secretary of Defense for Policy in positions including:  Principal Director for Negotiations Policy; Principal Director for Counterproliferation Policy; and Secretary of Defense Representative to the Special Verification Commission of the INF Treaty.

The Looks will review briefly the status of current arms control agreements, how they have contributed to stability, and the political and technical requirements for further arms control engagement on weapons of mass destruction.