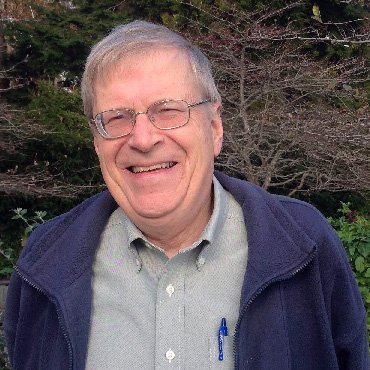 The Camden Conference Community Events program is pleased to have CC Board President, Bruce Cole, speak at the Camden Public Library on Tuesday, December 19 at 7:00pm. His talk is titled Confessions of a Heavy Fossil Fuel User. This event is free and open to all.

When a 2013 energy audit of the Cole household in Rockport revealed that the family was producing nearly 44,000 pounds of the global warming gas, carbon dioxide, a year, Bruce Cole began to realize what his personal role in climate change might be. In his talk, Cole will discuss a personal journey to understand the science of burning fossil fuels and the changes to the environment that scientists predict as mankind proceeds on a path to triple or quadruple CO2 atmospheric levels in a handful of human generations. He will also discuss the measures he and his family have taken to reduce their carbon footprint for personal energy use and transportation approximately 70%.  Included in the presentation are specific steps and costs, and a plan to bring the CO2 output of the Cole household to zero. Cole is the President of McNabb Marketing Resources, Inc., a Camden-based company which has been part of the global oil and gas industry since 2002, with projects in Norway and Russia.   He is the President of the Camden Conference.

This presentation is hosted by the Camden Public Library and offered as a free community event in in anticipation of the 31st Annual Camden Conference –New World Disorder and America’s Future, February 16-18, 2018.