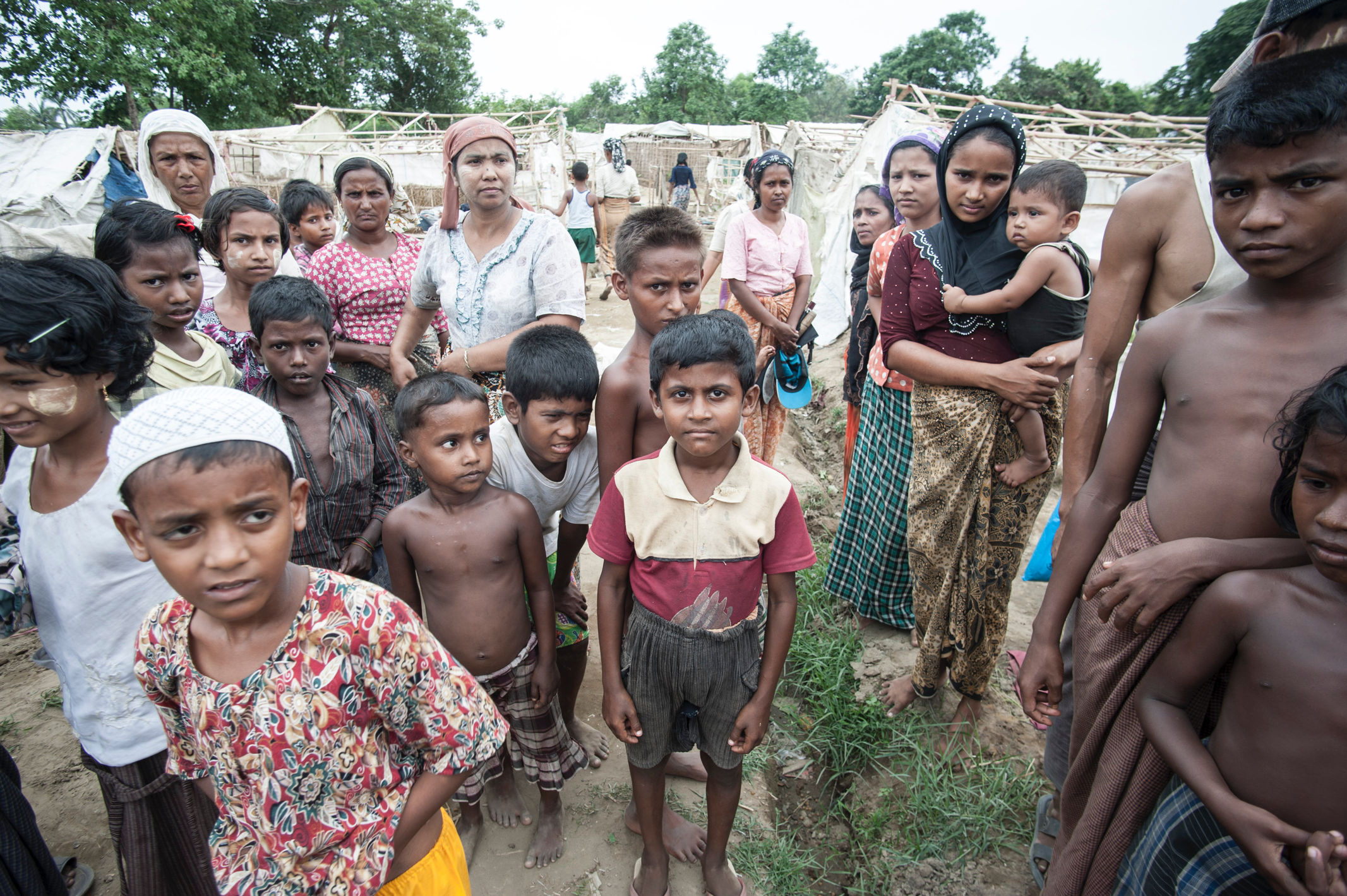 Co-founders of Fortify Rights, Matthew and Amy Smith, will speak at the Camden Public Library on Tuesday, September 20 at 7:00pm. This event is free and open to all.

Refugees and migrants fleeing Myanmar by sea died at a rate three times higher than those in the Mediterranean last year, according to the U.N.’s refugee agency. Most were Rohingya Muslims, an ethnic and religious minority from Myanmar, one of the world’s most ethnically diverse countries. For decades, hundreds of thousands of Rohingya have fled by sea, forced from their homes by deadly coordinated attacks, killings, forced labor, torture and other abuses by Myanmar authorities and extremist-Buddhist nationalists. Since 2012 in particular, human trafficking gangs have preyed on Rohingya fleeing Myanmar.

Fortify Rights(www.fortifyrights.org) has been at the forefront of documenting human rights violations against Rohingya in Myanmar, Thailand, and Malaysia. Co-founders Matthew Smith and Amy Smith—who are based in Bangkok, Thailand, but have a home in mid-coast Maine—will speak about their frontline human rights work in Myanmar, Thailand, and Malaysia, and what can be done to prevent the ongoing atrocities against Rohingya—abuses that have been described as “ethnic cleansing,” crimes against humanity, and genocide.

Last year, following a crackdown on human trafficking networks in Southeast Asia, traffickers abandoned boatloads of thousands of Rohingya in the Andaman Sea, leaving them to face certain death at sea. Rather than initiate search and rescue efforts, neighboring countries reinforced their borders and callously towed stranded boats farther out to sea. As the rainy season in Southeast Asia comes to a close, Rohingya will again take to the seas with hopes of ultimately reaching Malaysia.