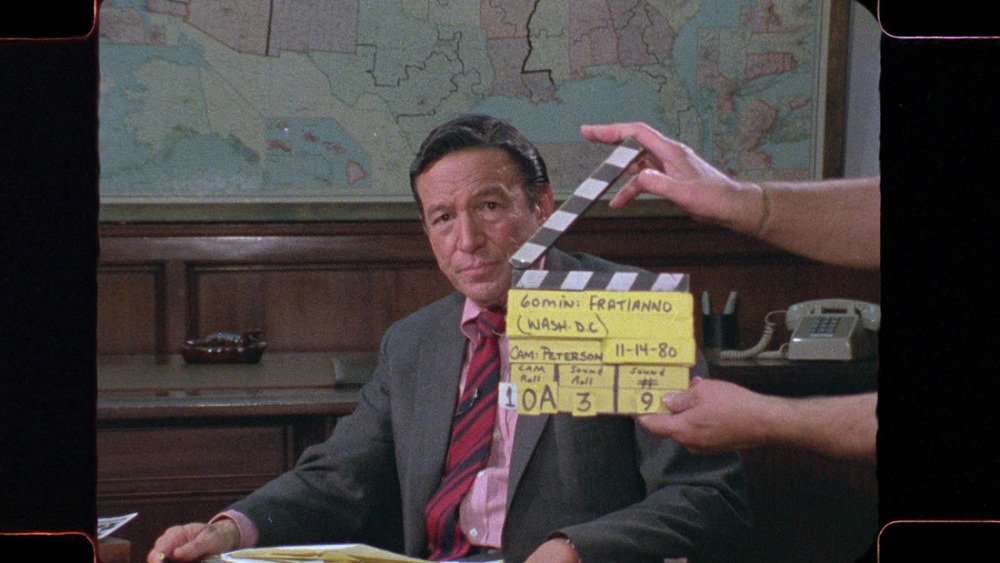 CIFF Selects series continues with a special screening of MIKE WALLACE IS HERE on August 14 at 7pm at the Camden Opera House.

MIKE WALLACE IS HERE offers an unflinching look at the legendary reporter, who interrogated the 20th century’s biggest figures in his over fifty years on air, and his aggressive reporting style and showmanship that redefined what America came to expect from broadcasters. Unearthing decades of never-before-seen footage from the 60 Minutes vault, the film explores what drove and plagued Wallace, whose storied career was entwined with the evolution of journalism itself.

MIKE WALLACE IS HERE is co-presented by Camden Conference.

Tickets are $10 for adults and can be purchased online or starting one hour before the show at the Camden Opera House box office. All screenings are free for students under the age of 18, or who present a valid college ID. CIFF Selects is a program of the Points North Institute and is sponsored by Bangor Savings Bank.