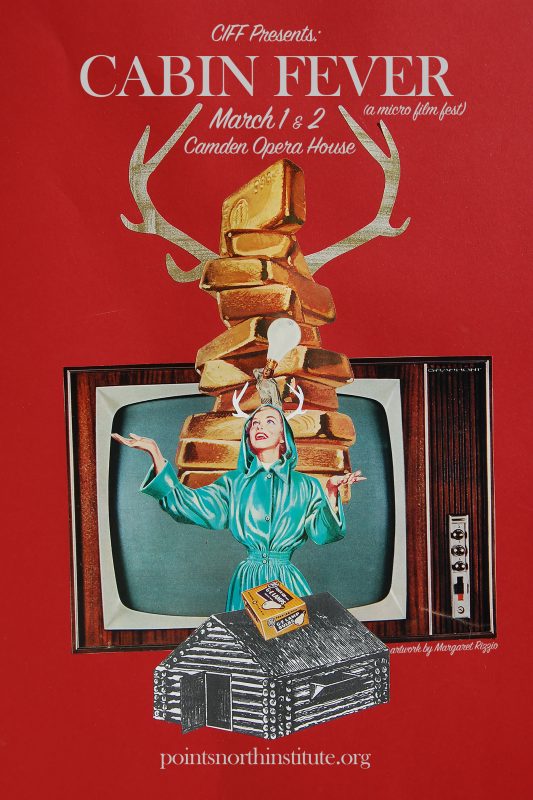 Join us for a taste of the Camden International Film Festival experience!  CIFF’s inaugural Cabin Fever film fest will take place March 1 + 2 at the Camden Opera House, and will include 4 brand new feature docs screenings, and a special “best of” their beloved Dirigo Docs shorts program.

Camden Conference will co-present Meeting Gorbachev, Werner Herzog’s new film on the life of the eighth and final President of the Soviet Union. This film with be presented on Saturday, March 2 at 1 pm. Here is a link to the film preview.

Rising from a farm boy to become President of the Soviet Union, Mikhail Gorbachev brought about changes that helped end the Cold War, toppled the USSR, enabled the reunification of Germany and transformed the world forever. Meeting Gorbachev is a new feature length documentary by legendary filmmaker Werner Herzog and Emmy Award winning Director, André Singer.

Individual screening tickets are available as well as the “Cabin Fever Pass” which includes all screenings, events and the Opening Night Reception. For more information, visit pointsnorthinstitute.org.

Cabin Fever is a program of the Points North Institute and is co-presented by the Camden Opera House.