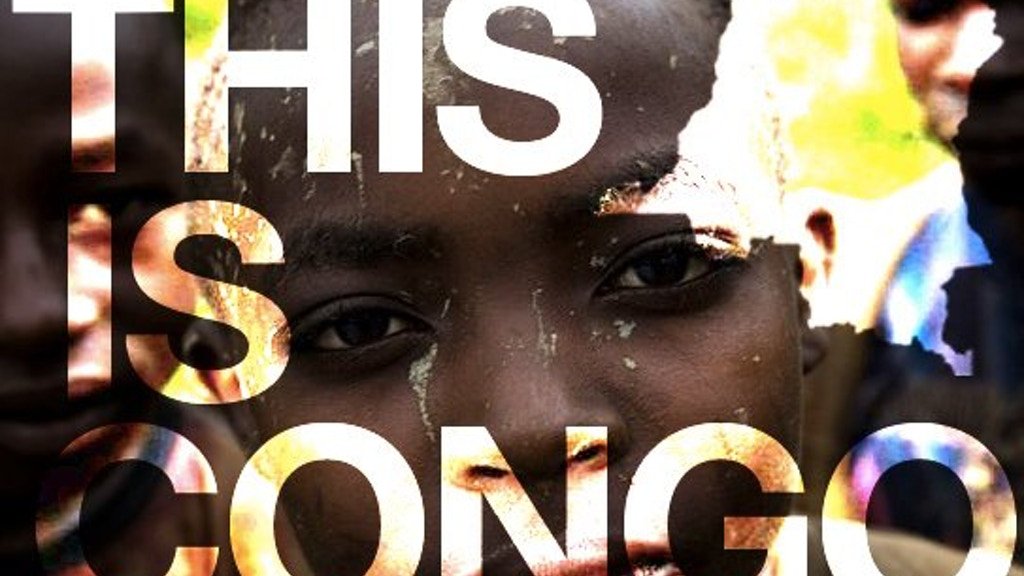 The 13th annual Camden International Film Festival will take place in Camden, Rockport and Rockland, Maine, from September 14 to 17. The weekend will feature screenings of nearly 80 documentary films from both emerging and established filmmakers, most of whom attend the festival for post-screening discussions. In its first North American screening, THIS IS CONGO will be shown on Saturday, September 16 at 4:00pm at the Strand Theatre in Rockland. Director Daniel McCabe will be in attendance. For more information see: https://pointsnorthinstitute.org/ciff/films/features/john-marshall-award/this-is-congo/

A highly-immersive, unfiltered look into the most recent cycles of one of the longest running conflicts in the world. This is Congo immerses the viewer onto the frontlines of battle with key players including a whistleblower and military commanders to provide a truly unfiltered and unique look into the conflict plaguing Congo.

Founded in 2005 and recognized as one of the top documentary film festivals in the world, the Camden International Film Festival (CIFF) highlights innovative work that shows a deep commitment to the craft of nonfiction storytelling.