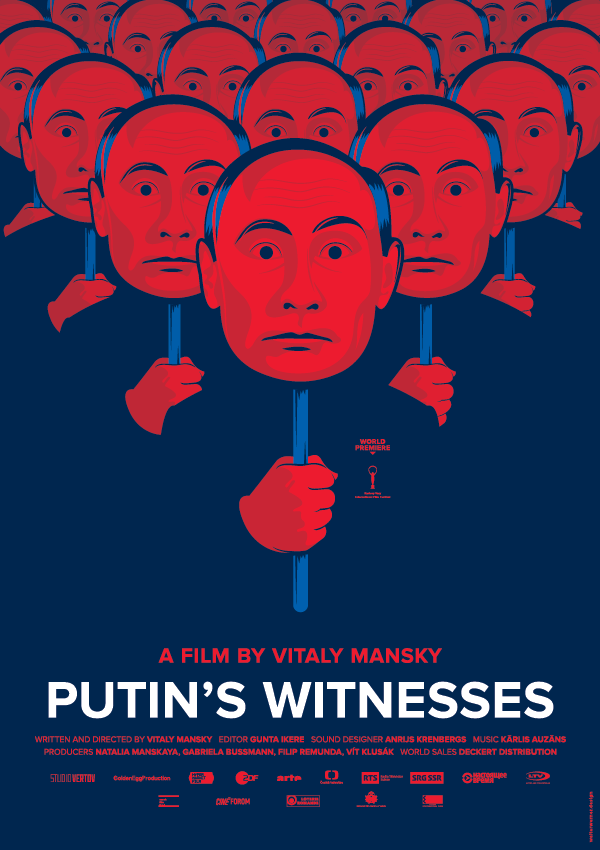 The Camden International Film Festival is taking place September 13-16, 2018 in Camden, Rockport and Rockland. Several of the films might be of interest to our Camden Conference community.

On New Year’s Eve 1999, Russian President Boris Yeltsin surprised the world by announcing that he was stepping down and turning the office over to the country’s newly appointed Prime Minister, Vladimir Putin. Through testimonies from Gorbachev, Yeltsin, and the current Russian president himself, Filmmaker Vitaly Mansky tells the story of how Putin rose to power and has held his position for nearly two decades.