“China & the Arctic”-talk by Matt Ward via Zoom 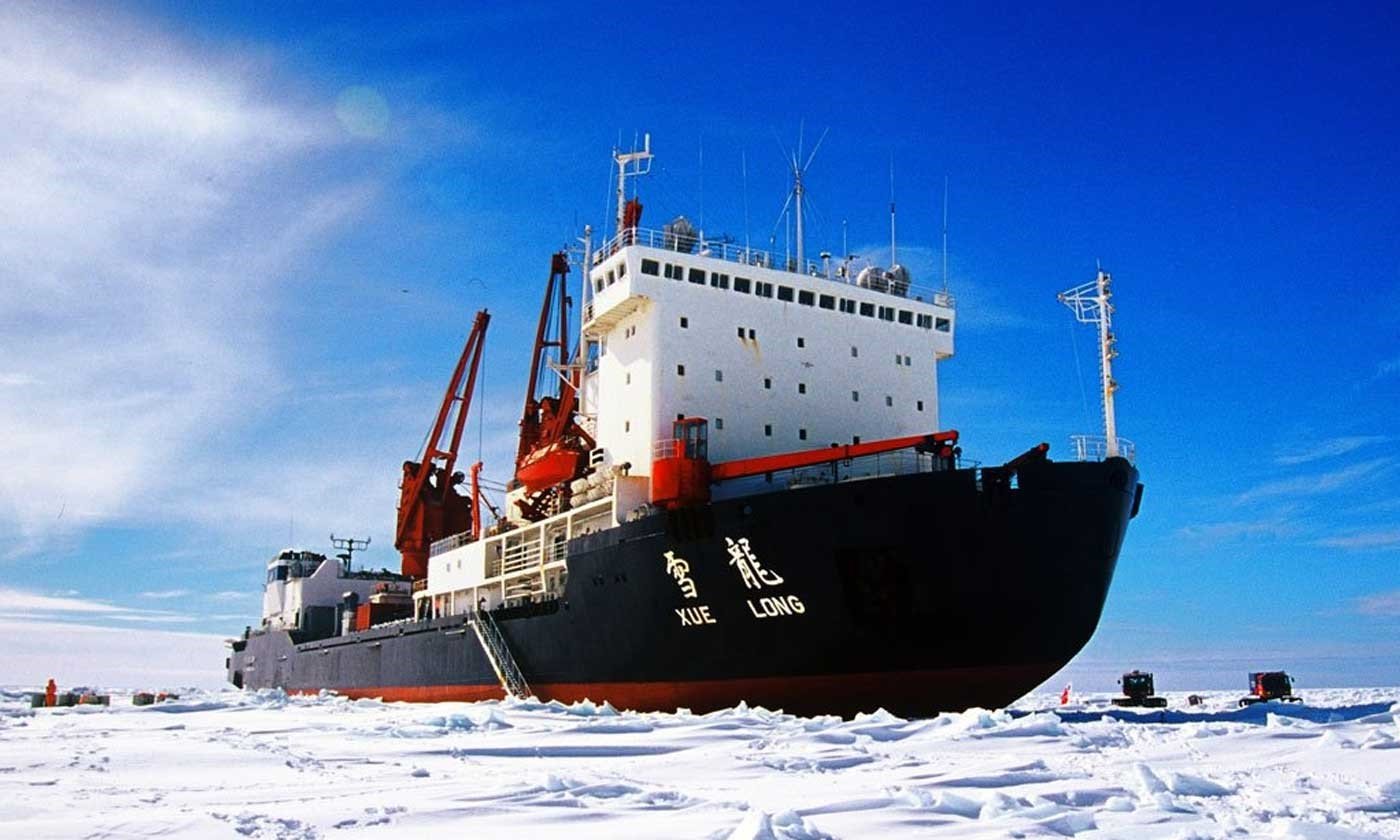 The Camden Conference and the Scarborough Public Library will present Matt Ward on February 3 at 6:30pm for a discussion on China’s interests in the Arctic. This event will be open to all on Zoom.

Matt Ward is a retired Foreign Service Officer.  His thirty-year diplomatic career focused on East Asia and trade and development issues.  Matt served in China (including Taiwan), Cambodia, Haiti, Iran, Luxembourg, Myanmar, Sudan Thailand and Vietnam.  He pioneered the refugee processing system for “boat people” arriving on the shores of Indonesia and Singapore.

Ward’s expertise earned him a position in both the Bush and Clinton administrations, where he served as Director for European Economies in Transition. This office oversaw trade relations with the new nation-states that manifested after the dissolution of the former Soviet Union. In addition, Ward has served on numerous councils, boards, committees, and associations.