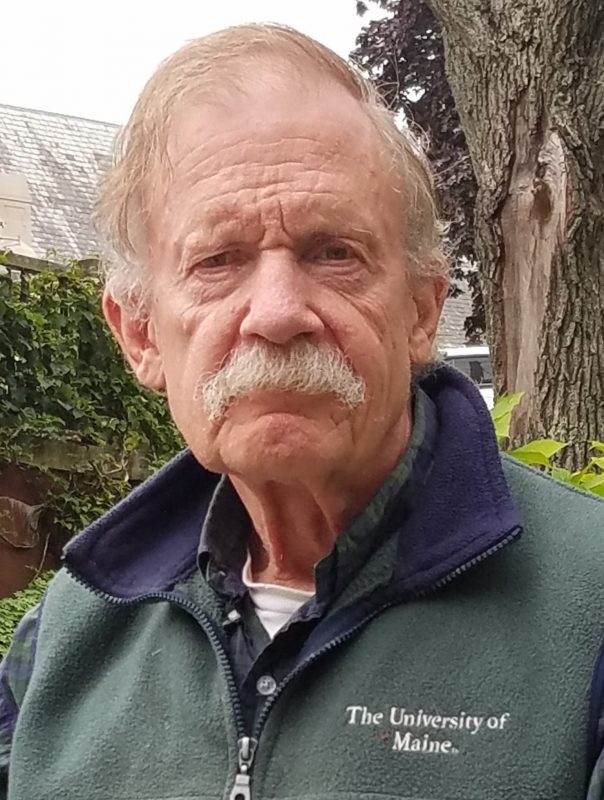 The Camden Conference presents Professor Paul Holman at the Camden Public Library on Tuesday, December 18 at 7:00 pm. He will discuss “China in Africa: A New Kind of Colonialism?” This event is free and open to all.

Since the fall of the Berlin Wall in 1989, no event has transformed world politics as much as the spectacular rise of China.  Its President Xi Jinping was recently ranked by Forbes Magazine as the most powerful person in the world, and his Belt and Road Initiative will involve massive investments (estimated at $4-8 trillion) for participating countries in Asia, Europe, Oceania, and East Africa.  Xi recently hosted a summit conference in China for some 50 African heads of state, with the goal of fostering solidarity and “win-win cooperation” between equal players.

Even so, the Chinese impact on Africa is not well understood.   Many Western leaders have accused Beijing of engineering “debt traps” by offering loans that developing countries will never be able to repay.  What are China’s real goals? Do Chinese aid and investments undermine Western attempts to promote good governance, democracy, and human rights in Africa?  On balance, should Americans try to defeat Chinese strategy for Africa or to learn from it?