Camden Conference to co-present CIFF film in its U. S. premiere 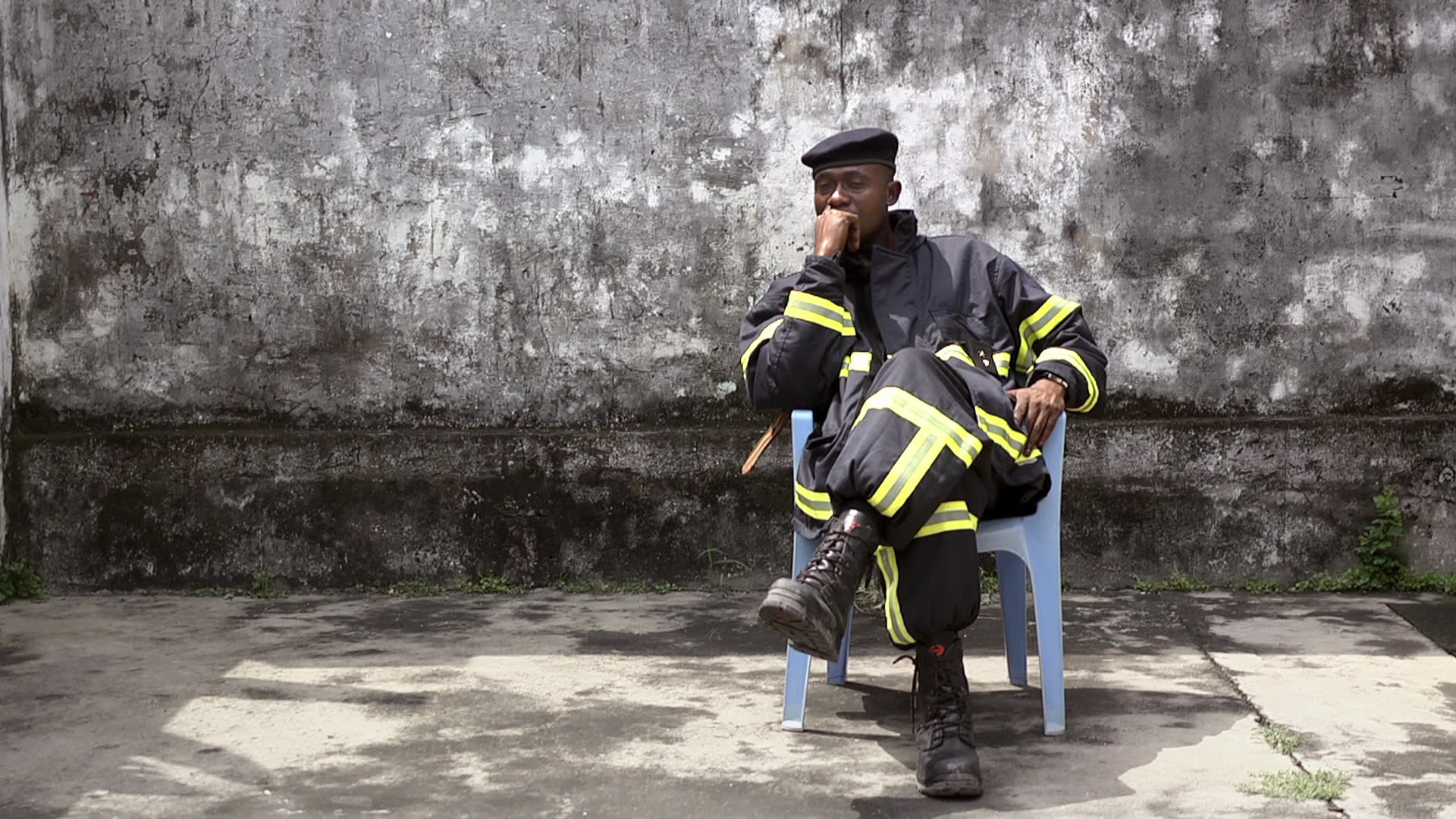 Elephant’s Dream, a film by Kristof Bilsen, tells the stories of three workers in State-owned institutions in DR Congo, in the third largest city in Africa. One review of the film states, “In the “Elephant’s Dream,” there seem to be no dreams, just life passing; the way in which we witness that life though, in Kinshasa, is indeed a new portrait that we have not seen before of this African capital.”

The screening, which is the film’s U.S. premiere, takes place on Saturday, September 19, 3:30 p.m. at the Camden Opera House in Camden and will include a post-film Q & A with director Kristof Bilsen. Admission is $10.00 or included with the purchase of a CIFF All Access or Festival Pass.  For more information, please visit http://camdenfilmfest.org/attend.

After a BA in filmmaking in Brussels, Kristof Bilsen worked as a cinematographer, editor and director in contemporary theatre and dance. He co-directed several plays and dance performances for youngsters.
Prior to Elephant’s Dream, he made a film about female detainees in Ghent prison in Belgium that was shortlisted for the Henri Storck Prize in 2005, as well a documentary about a mixed marriage in Morocco titled Fez-return-ticket.  He earned his masters at the National Film and Television School, and in January 2010, he was selected to attend a 4-day workshop tutored by Werner Herzog (Rogue Film School) in Los Angeles.

The Camden Conference is proud to co-present this film with the Camden International Film Festival in anticipation of the 29th Annual Camden Conference: The New Africa, February 19-21, 2016, live at the Camden Opera House and streamed to satellite venues: Hutchinson Center in Belfast, the Strand Theatre in Rockland, and Lee Auditorium at the University of Southern Maine in Portland.