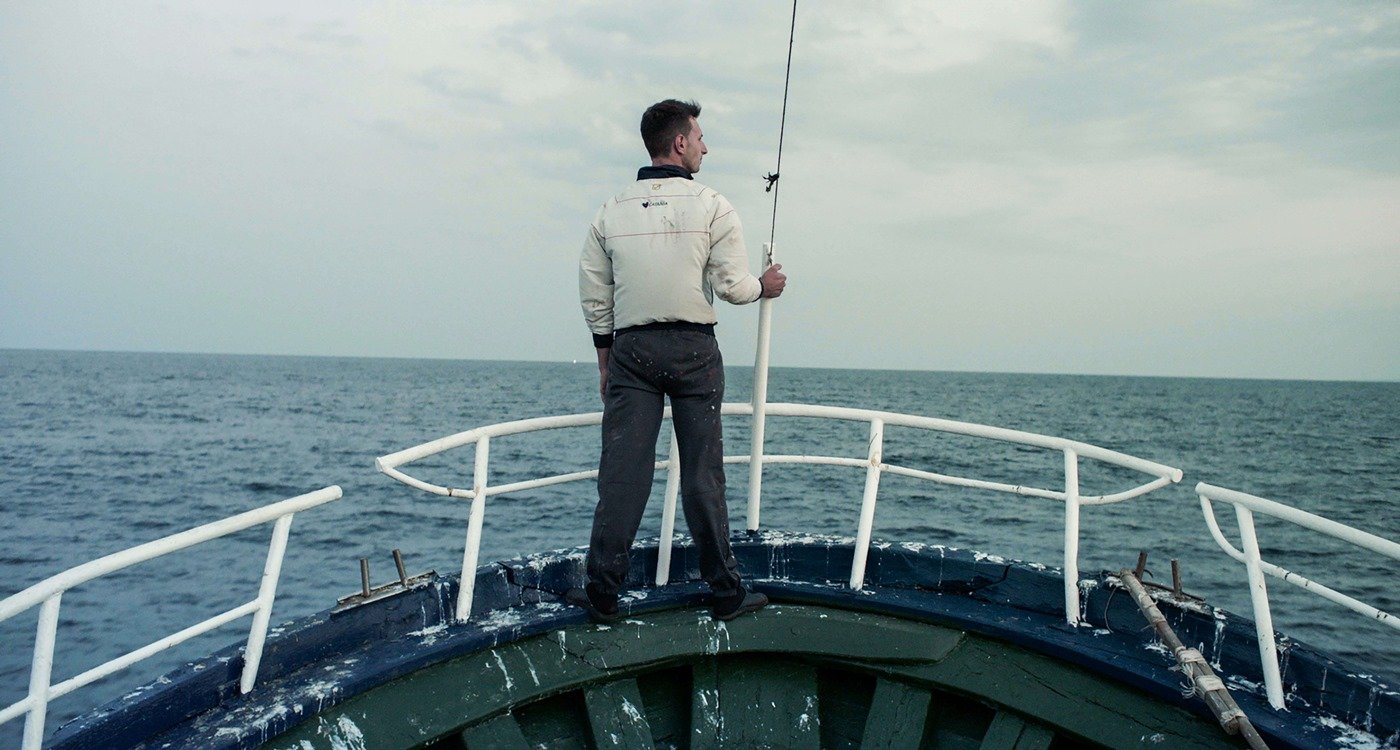 The film follows the crew of the Alba Angela, a clandestine fishing boat, as their destinies cross path with Ahmed, a refugee who now lives illegally on the boat that, before becoming his home and prison, brought others like him to Sicily. An intimate portrait of indifference in the face of immigration.

The screening takes place on Friday, September 16, 12:30 p.m. at the Camden Opera House and will include a post-film Q & A with director Michele Pennetta facilitated by Sandra Ruch of the Camden Conference.  Admission is $10.00 or included with the purchase of a CIFF All Access or Festival Pass.  For more information, please visit https://pointsnorthinstitute.org/ciff/.

About the Director: Michele Pennetta was born in Varese, Italy, in 1984. He studied at the École cantonale d’art in Lausanne (ECAL) and obtained an MA in film direction in 2010. His graduation film I CANI ABBAIANO (2010) was selected by a number of international festivals, including Cinéma du Réel in Paris and the Torino Film Festival. His short THE BET (2013) was selected in FF Locarno, as well as his debut feature FISHING BODIES.

The Camden Conference is proud to support the screening of this documentary with the Camden International Film Festival in anticipation of the 30th Annual Camden Conference: Refugees and Global Migration: Humanity’s Crisis, February 17-19, 2017, live at the Camden Opera House and streamed to satellite venues: Hutchinson Center in Belfast, Strand Theatre in Rockland, and Lee Auditorium in Portland. The mission of the Camden Conference is to foster informed discourse on world issues. For more information, please visit www.camdenconference.org or call 207-236-1034.