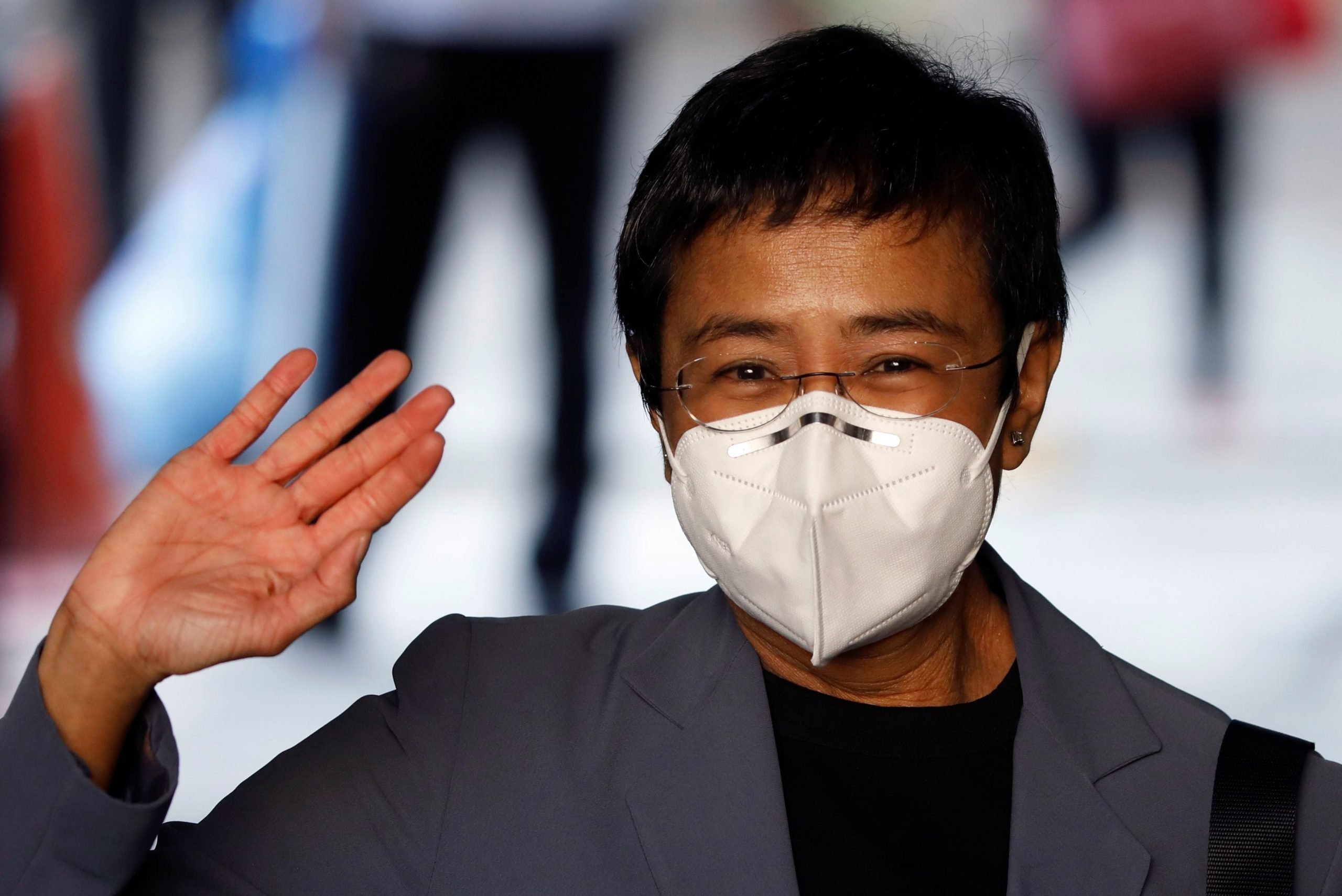 The Camden Conference and Camden International Film Festival (CIFF) are co-sponsoring A THOUSAND CUTS, a film about journalist Maria Ressa, one of the most memorable and moving speakers at the 2020 Conference, to be  shown at the Shotwell Drive-In Theater in Rockport on Wednesday, August 19. Doors open at 6:45 pm and no cars will be admitted after 7:30pm. The film will start at 7:45 pm. The tickets are $20 per car. To order tickets and for more information, please click HERE.

In 2016, outsider candidate Rodrigo Duterte upset the political establishment in the Philippines by winning the presidency and promising vengeance and violence. Within hours of taking office, bodies piled up in the streets. Rappler, the country’s top online news site, investigated the murders and revealed a government-sanctioned drug war targeting poor addicts instead of lucrative dealers. In an attempt to suppress independent reporting, Duterte unleashed a powerful disinformation campaign that spread like wildfire throughout social media. Filmmaker Ramona S. Diaz follows key players from two sides of an increasingly dangerous war between press and government. Representing the journalists is fearless Rappler CEO Maria Ressa, who, despite arrests and harassment, continues to publish articles holding a lawless regime accountable. On the other side, influencers such as pop-star-turned-government-secretary Mocha Uson start incendiary social media movements and General Ronald “Bato” Dela Rosa spearheads a public execution campaign against addicts. As each side digs in, we become witness to an epic and ongoing fight for the integrity of human life and truth itself—a conflict that extends beyond the Philippines into our own divisive backyard.

The Camden Conference and CIFF are currently in conversation with Maria and Ramona for a Q & A Zoom webinar later in the month for CC members and film attendees. More information will be given as it becomes available.