“Arctic Observations of Climate Change: Photographs of the Northwest Passage and Greenland”-Photographer Peter Ralston on Zoom through Scarborough Public Library 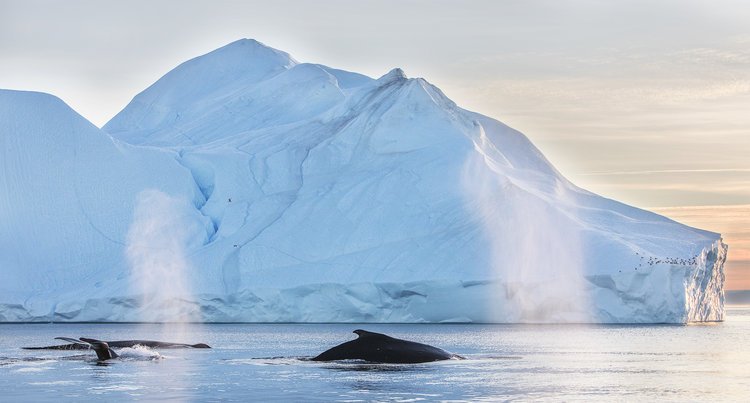 The Camden Conference and the Scarborough Public Library present Peter Ralston on Tuesday, January 12 at 6:30pm via Zoom.  An illustrated talk by Peter Ralston, renowned photographer, co-founder of the Island Institute, and owner of Ralston Gallery, Rockport, ME. Featuring photographs and stories from the west coast of Greenland and the Northwest Passage, Ralston will share observations of climate change.

Peter Ralston grew up in Chadd’s Ford, Pennsylvania. He worked for a decade as a freelance photojournalist and in 1978 began photographing the coast of Maine after being drawn especially to the working communities that define the coast’s enduring character.

Ralston’s work has been exhibited in galleries, collections, and museums throughout the United States and abroad. It is frequently featured on network television and graces the pages of books and magazines.

Peter opened Ralston Gallery in Rockport, Maine, in 2011, selling his photographs as well as the work of his lifelong friends, Andrew and Jamie Wyeth. Currently, he is working on a book about coastal Maine.