POSTPONED! American Culture in the 20th Century: Gifts from Immigration 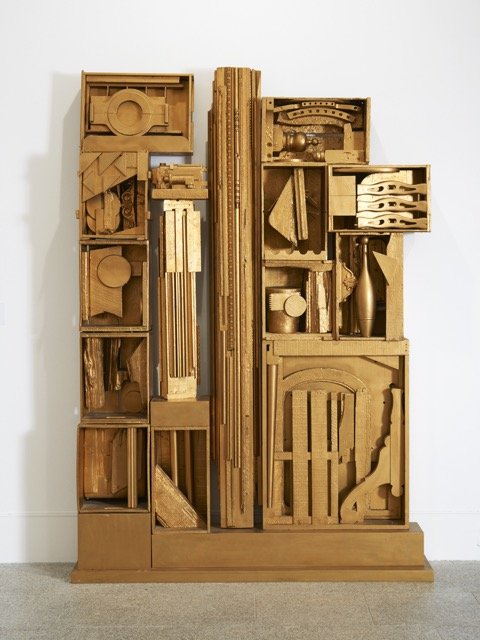 As a prelude to the 30th Annual Camden Conference – Refugees and Global Migration: Humanity’s Crisis, February 17-19, 2017, the Cushing Public Library will present “American Culture in the 20th Century: Gifts from Immigration” on Sunday, February 12 at 2pm. This program is free and open to all.

Today, immigrants and refugees are suffering widespread rejection— often dying—as they attempt to find shelter from persecution in their homelands—just as many of their predecessors did in the 19th and 20th centuries. Some of these earlier freedom seekers, however, prevailed, living on in their new home to make major and lasting contributions to many aspects of life in the United States.

The history of immigrant contributions to industrial, financial and educational progress in the United States has been well documented, but nothing has influenced our country’s popular history in the past 100 years as widely and deeply as the immigrant role in our evolving culture.

Every generation of immigrants has brought with it memories of their native land to a new life in the United States. Soon the threads of their traditions weave themselves into the aesthetic choices of their new country, continually reshaping our customs, our world vision, and our intellectual interests, and thereby enriching our lives. In a retrospective presentation, art historian Pat Farmer, art historian and museum director David Farmer, and internationally known artist/filmmaker Alan Magee will speak about the influences of immigrants on the evolution of music, art and film in 20th century America.

This presentation is hosted by the Cushing Public Library and offered as a free community event in in anticipation of the 30th Annual Camden Conference -Refugees and Global Migration: Humanity’s Crisis, February 17-19, 2017. The 30th Anniversary Camden Conference Community Events Series is supported in part by the Maine Humanities Council.