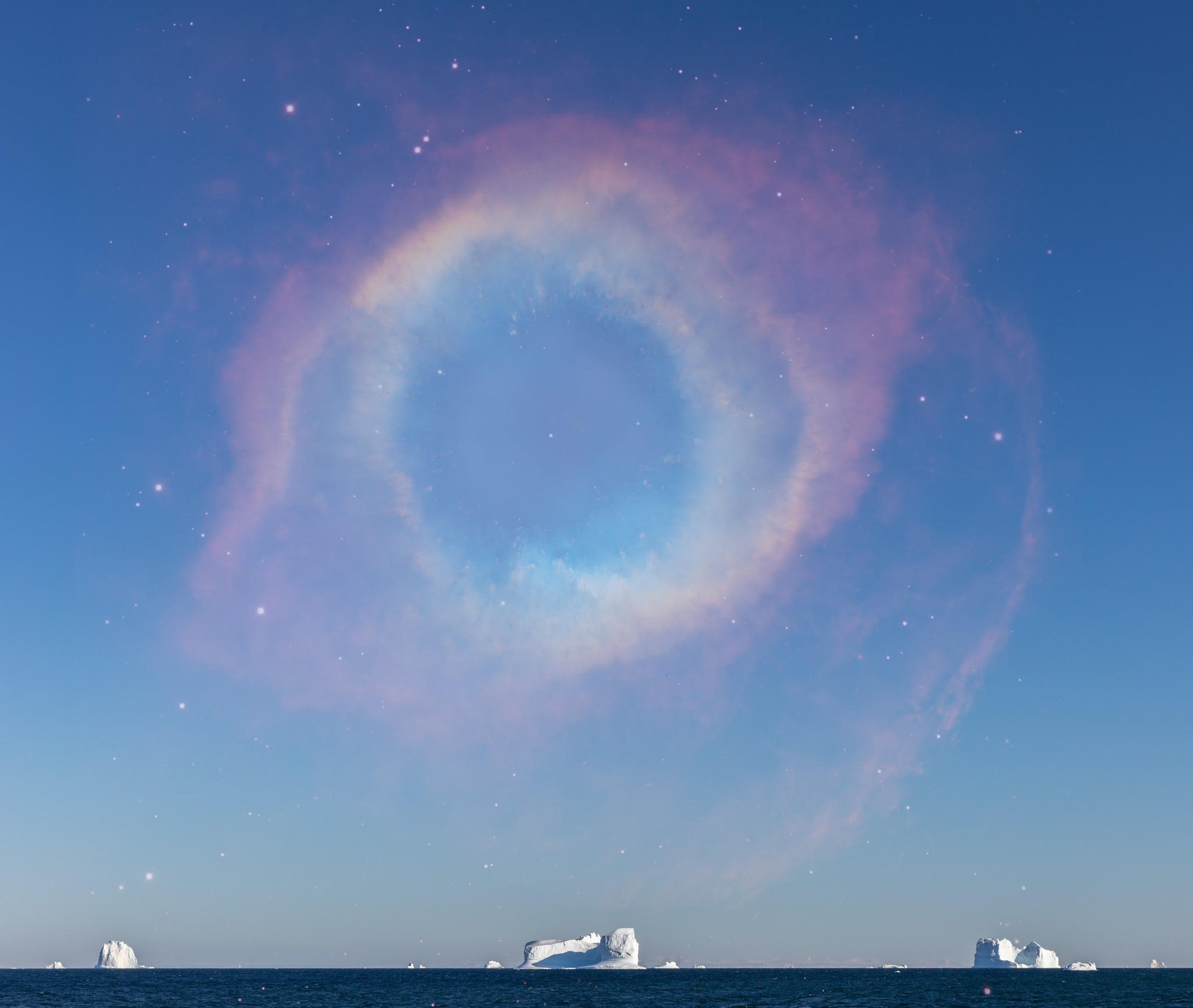 The Camden Conference and Camden Public Library present internationally renowned photographer John Paul Caponigro, who shares his images from six voyages to Greenland and contrasts them with twelve voyages to Antarctica including his personal adventure stories, conversations with scientists, and facts about the region. He will appear via Zoom on September 15 at 6:30pm. Please contact jpierce@librarycamden.org for a link to the talk.

John Paul Caponigro is a pioneer among visual artists working with digital media. His art has been exhibited internationally and purchased by private and public collections including Princeton University, the Estée Lauder collection, and the Smithsonian.

John Paul combines his background in painting with traditional and alternative photographic processes using state-of-the-art digital technology. A form of environmental art in virtual space, his work is about the perception of nature and the nature of perception. His life’s work is both a call to connection with nature and a call for conscientious creative interaction with our environment during a time of rapid change.

Respected as an authority on creativity, photography, and fine art printing, he is a highly sought-after speaker, lecturing extensively at conferences, universities, and museums, in venues as diverse as Photoshop World, MIT, Google, and TEDx. He leads seminars and workshops around the globe.

John Paul’s work has been published widely in numerous periodicals and books including Art News and The Ansel Adams Guide. Author of the video training series R/Evolution and the book Adobe Photoshop Master Class, for over twenty years he has been a contributing editor to a variety of magazines and websites including Camera Arts, Digital Photo Pro, The Huffington Post, andApple.

John Paul is a member of the Photoshop Hall of Fame, an Epson Stylus Pro, and an X-Rite Coloratti. His clients include Adobe, Apple, Canon, Epson, Kodak, and Sony.