“Environmental Research in the Norwegian Arctic Provides a Bellwether for 21st Century Climate Change”-talk by Mike Retelle, Professor of Geology at Bates College 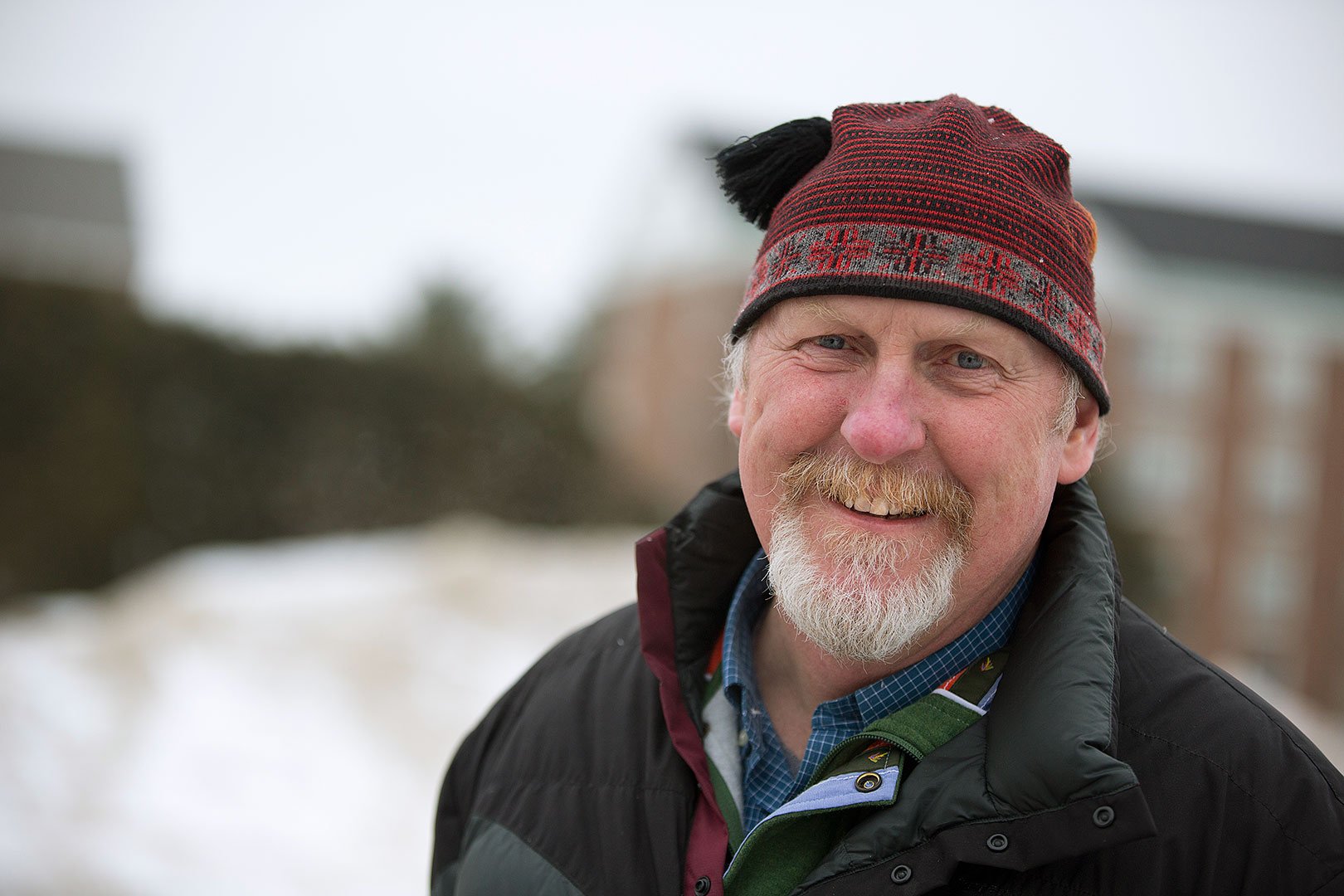 The Camden Conference and the Auburn Public Library invite you to a discussion with Mike Retelle, a Professor of Earth and Climate Sciences at Bates College.  At Bates, he teaches geoscience courses in earth surface processes and climate change. Mike began working in the arctic 40 years ago as a PhD candidate at the UMass Amherst. His dissertation research focused on the glacial and sea level history of Northern Ellesmere Island, in the Canadian High Arctic. Since then, he and his students have taken part in field campaigns almost yearly in the Canadian and Norwegian arctic and high latitude North Atlantic region, investigating glacial and sea level histories and other aspects of high latitude environmental change. He is currently leading a long-term monitoring project focusing on changes in a glacial watershed in Svalbard, an arctic archipelago that has been greatly impacted by the recent warming trend.

Over the last 30 years, the arctic region as a whole has warmed about double the rate of the rest of the planet, and some sectors of the northern polar regions have warmed at even greater rates.  Climate models predict this trend to continue into the 21st Century.  This phenomenon of an abruptly changing climate, referred to arctic amplification, is the result of interactions or feedback within the atmospheric, marine and terrestrial environments. Recent anomalous warming in the arctic has caused significant impacts on the cryosphere, or the frozen elements of the earth surface: glaciers, sea ice and permafrost.

This presentation will highlight environmental research in a glacier watershed over the last 15 years at 78o North in the Svalbard archipelago, Norwegian high arctic. Warming air surface and ocean temperatures has limited annual sea ice extent, changed seasonal patterns of precipitation, caused deeper melting in permafrost and sustained recession of glaciers and ice caps in the region. While these changes to the cryosphere at face value seem to be local and regional impacts, they have far-reaching effects in the global system that are experienced in Maine. Loss of sea ice changes the radiation budget of the planet. Permafrost melt releases greenhouse gases to the atmosphere and glacier and ice cap melt is causing a rise in global sea level. It has been recently been stated “What happens in the arctic doesn’t stay in the arctic.”