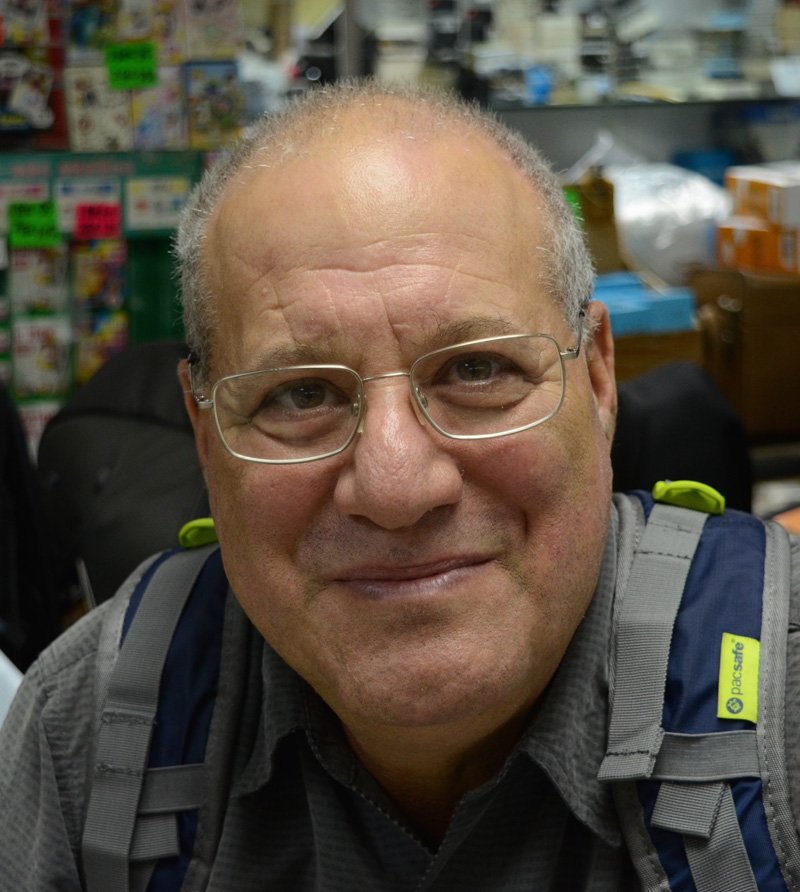 The Camden Conference presents Peter Imber at Prince Memorial Library on February 4 at 6:30pm. This event is free and open to all. This presentation will look at Ten Reasons for the Decline of the Evening News.

Peter Imber worked in the ABC News Los Angeles Bureau for 26 years as a producer for ABC News’ broadcasts, including World News Tonight with Peter Jennings and Nightline with Ted Koppel. During his career he covered the Los Angeles riots in the wake of the Rodney King beating, the O.J. Simpson trial, the Columbine school shooting and other major news stories. His work was nominated for National News Emmys four times, winning once and he has received a DuPont-Columbia Award and a National Press Club Award. Imber graduated from Dartmouth College and lived on a kibbutz in Israel for seven years in the 1970s and served in the Israeli army. He retired to Maine in 2010 and is a past president of the Camden Conference.