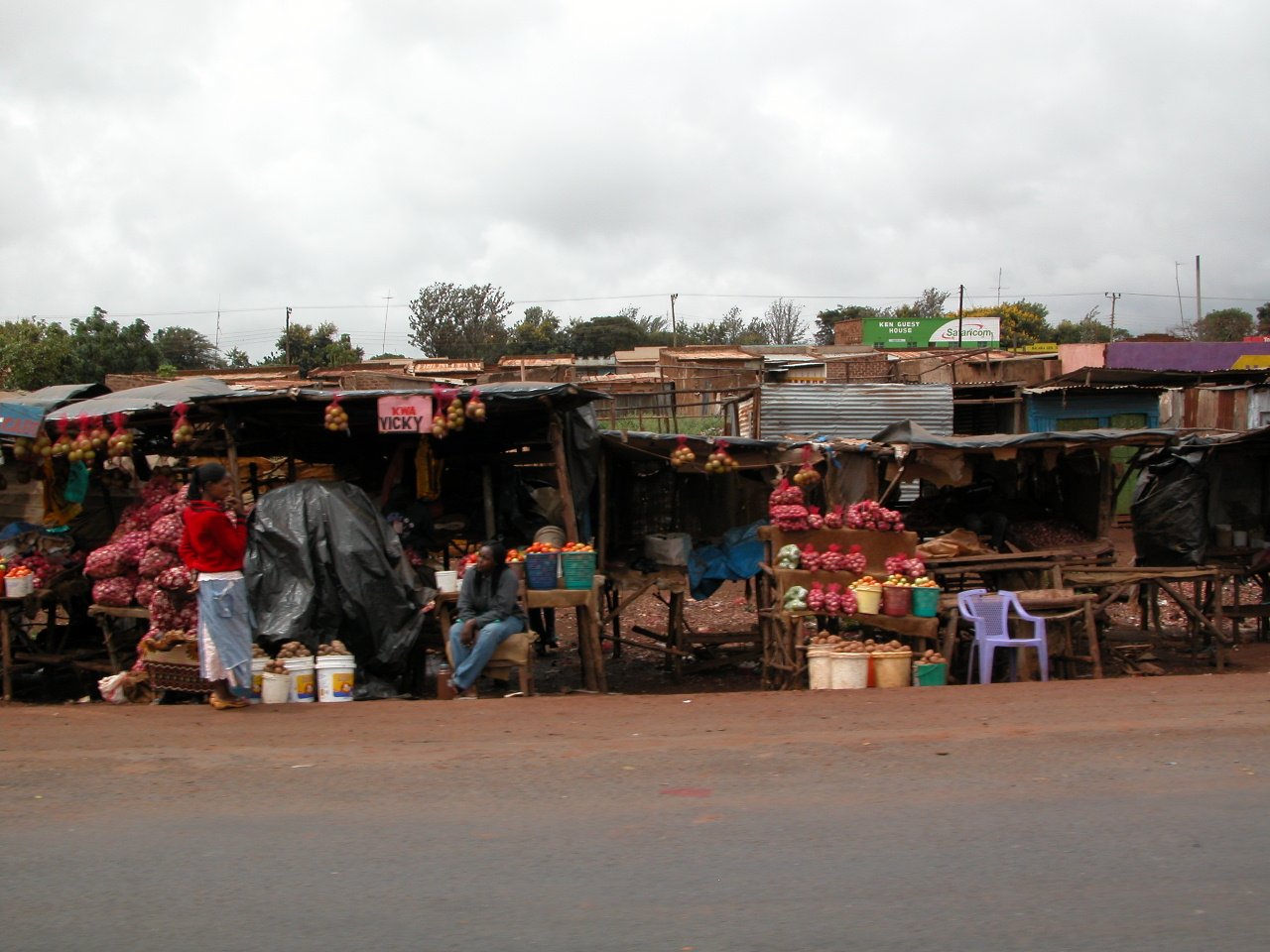 Africa is home to the world’s poorest nations, but also has a dozen economies that maintained 7% growth rates over the last decade. Africa is the last major frontier for resource development, while simultaneously struggling with some of the world’s oldest, most corrupt and filthiest oil and mining ventures. While Africa suffers from ethnic and religious violence and poverty, it is blessed with rich and creative cultures and vibrant civil societies. These are only a few of the contradictions and conundrums that will frame the 2016 Camden Conference on the theme of Africa, a massive and often mysterious continent.

On the economic front, the reasons many countries are making impressive advances include stabilization after years of civil war, more effective economic management, transformation to open market economies, and improved governance. Elsewhere, poverty is sustained by corruption and grievous economic mismanagement under oppressive governments — not to mention wars and terrorism. What policies can best serve Africa’s economic performance? What are the most pressing challenges facing Africa in a globalized economy, and what should donor agencies do to help?

African politics are equally diverse and volatile. Free, peaceful elections have been held in Senegal, Ghana, Zambia and most of Southern Africa, with the notable exception of Zimbabwe. In other countries, elections are rigged by authoritarian regimes — leading to military coups in recent years in Mauritania, Guinea, Niger and Mali. Somalia is still largely a failed state and others approach that status. What makes democracy work in some countries and not others? Can the U.S and Europe intervene effectively to promote democracy?

At the same time, Africa’s climate is changing, forcing farmers to adapt their practices or even leave their land altogether, adding to instability and fueling conflict. What can Africans themselves do to cope and what should the developing nations who created the problem be doing to assist? Should Africa be allowed to forego environmental standards in the name of progress, since “First World” countries didn’t have such standards to contend with when they were developing economically?

Africa is also the source of some major diseases, most notably AIDS and Ebola, that have not only killed millions of Africans but also spread — or threatened to spread — across the globe. What can be done to confront these threats?

All of this is exacerbating traditional ethnic, sectarian and religious tensions, often leading to violence and terrorism. The U.S. has military operations in at least 13 Sub-Saharan African states, and the United Nations has nine peacekeeping missions. Yet Boko Haram continues to slaughter Nigerians, Al-Shabab terrorizes Somalia and Kenya, and South Sudan is beset by civil war. What has peacekeeping and peace building accomplished? What kinds of security does U.S. military engagement bring?

The Camden Conference Program Committee will certainly have no shortage of issues to examine as it seeks to bring to Maine better understanding of this great but often beleaguered continent. We look forward to seeing you here next year to witness and learn from the results.