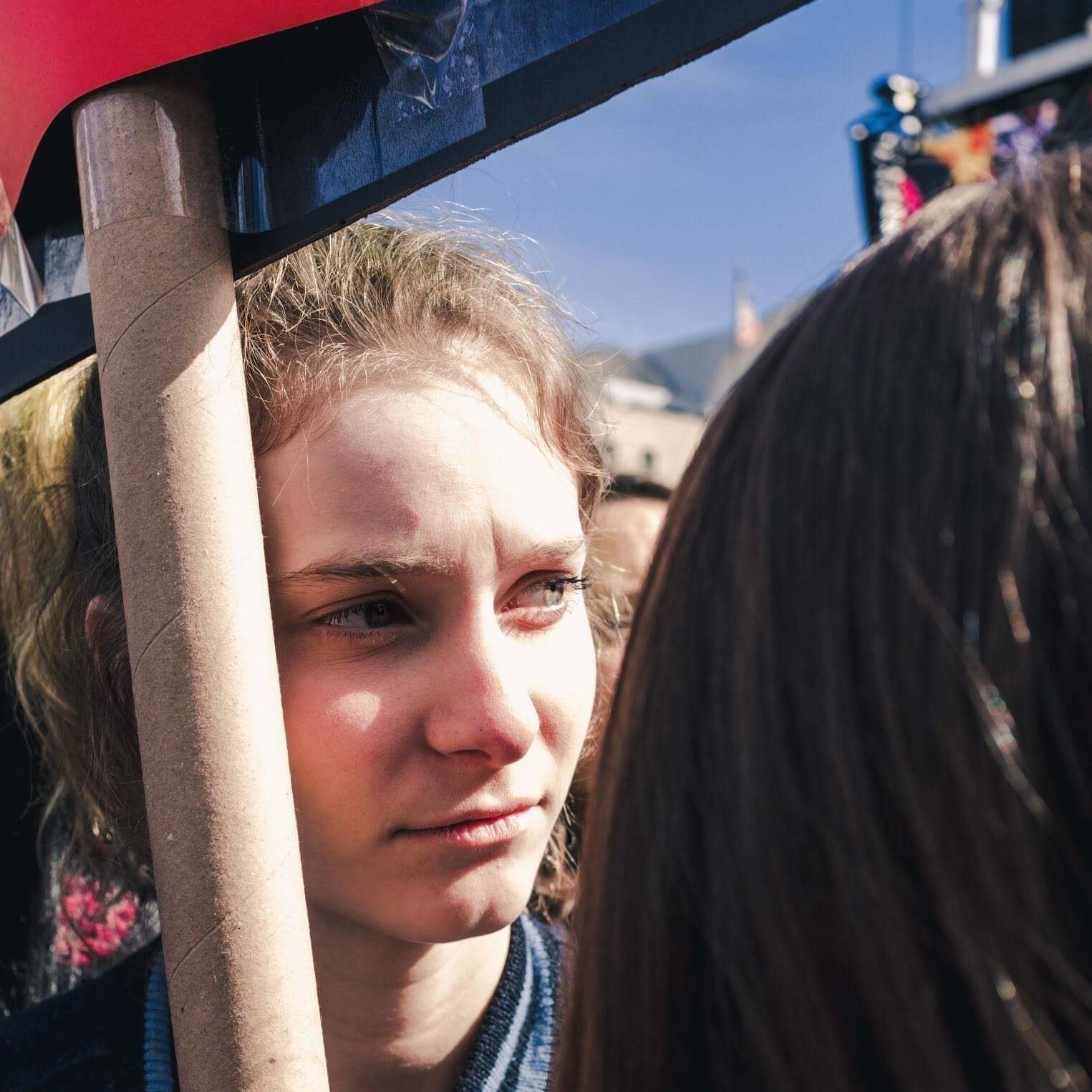 The Camden Conference presents Pearl Benjamin at the Camden Public Library on Tuesday, January 21 at 6:30 pm. Her talk will be “Making Change With Gen Z” and is free and open to all.

High school student and journalist, Benjamin describes the generational divide present in modern media and activism as seen from a teenager’s perspective. She will discuss the importance of young voices in today’s politics and how every generation can get involved in fighting for a brighter future.

Gen Z has an uncertain future. Our environment, democracy, economy, and way of life are being threatened by a changing climate, increasing debt, and harsh political atmosphere. In a time when the futures of young people are so relevant to today’s politics, teenagers need a platform to stand up and speak out. But a generational divide keeps activists of different ages from experiencing critical media the same way. How can boomers and teenagers work together to make change? How can we bring all perspectives to the table when it comes to making change?

Pearl Benjamin is a senior at Watershed School in Camden. She also writes a column called Seen and Heard for the Camden Herald that discusses issues pertinent to teenagers like climate change, school policy, gun violence, and more. Benjamin is a co-founder of local action network Maine Teen Advocacy Coalition and serves on the Town of Camden’s Energy and Sustainability Committee. She is fired up about saving the world, and wants to inspire the same feeling in others.