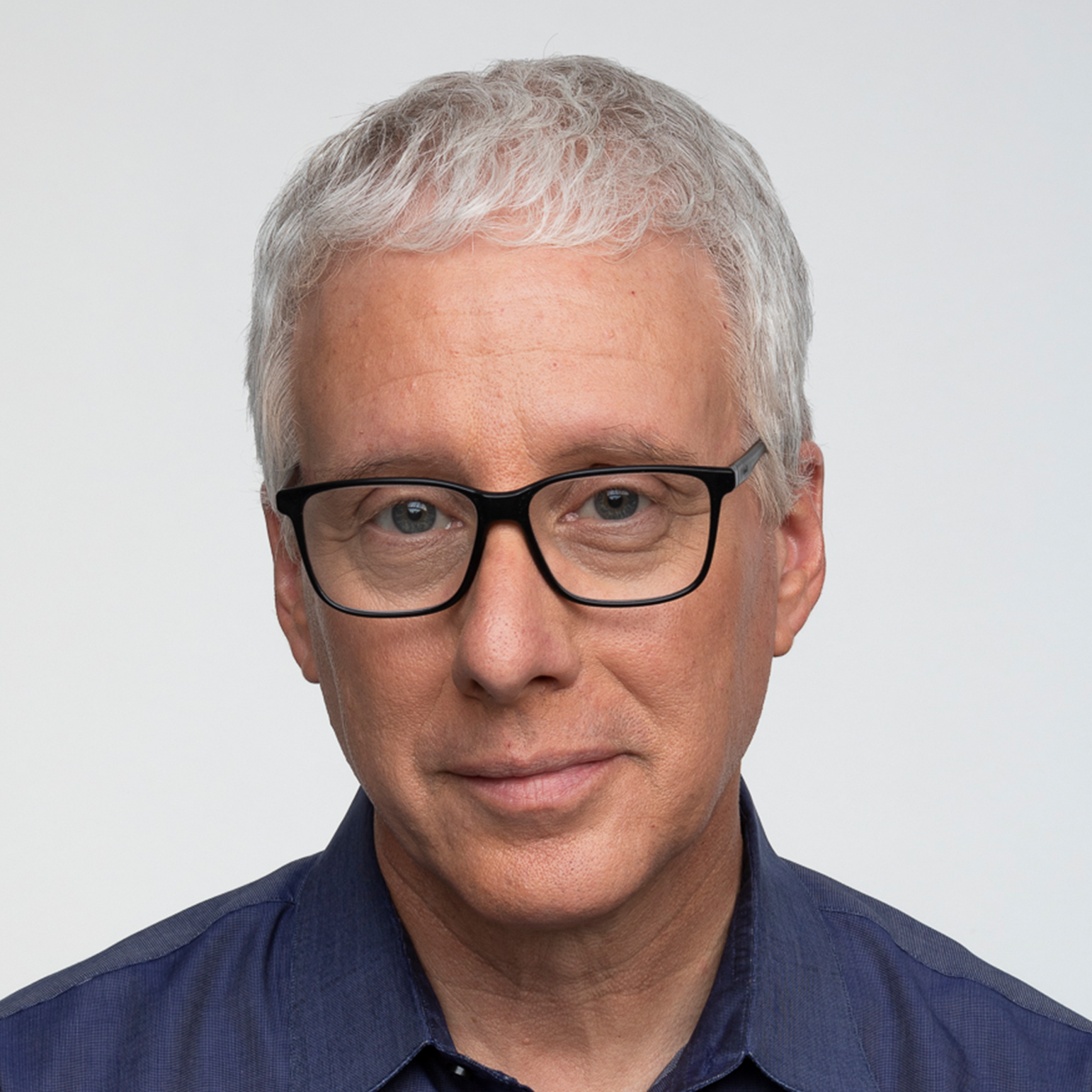 David Brancaccio returns as Moderator of the 2021 Camden Conference

The Camden Conference is very pleased to announce that David Brancaccio, host and senior editor of American Public Media’s “Marketplace Morning Report,” will again moderate its annual conference, February 20-21, 2021. The theme of the 2021 event will be The Geopolitics of the Arctic: A Region in Peril.   Mr. Brancaccio was Moderator of the 2020 Camden Conference, which focused on the revolution in global media.

Mr. Brancaccio, whose first job was as a DJ and newsman on WTVL AM/FM, Waterville, Maine, anchored the award-winning public television news program NOW on PBS until 2010. His documentary film “Fixing the Future” appeared in theaters nationwide in 2012. Most recently, his reporting has focused on “the Economy Reimagined” and on the complex logistical and fairness challenges of distributing Covid-19 vaccines to the world. He also covers regulation of financial markets, the role of technology in labor markets, human rights, the environment, and social enterprises.

In a short bio on the “Marketplace” website, Mr. Brancaccio notes: “I’ve anchored and reported for Marketplace since 1989 from bases in London, Los Angeles and New York. Multimedia journalism’s my thing — been doing radio since I was a little boy. I write, love cameras and audio/video editing and have anchored television. I grew up in a small town in Maine but have attended schools in Italy, Madagascar and Ghana.”

From the stage at the Camden Opera House, although with no audience, Brancaccio will welcome, virtually, eleven speakers who will address the race for valuable Arctic resources, how the region can be governed as more countries, especially China, want a stake in its future, and the outlook for the survival of human communities and nature as the sea ice melts.

Speakers will include Keynote presenter Olafur Ragnar Grimsson, former president of Iceland and current Chairman of the Arctic Circle; Paul A. Mayewski, Director of the Climate Change Institute at the University of Maine and Distinguished Professor in the Schools of Earth and Climate Sciences, Marine Sciences, Policy and International Affairs, and Business; Gail Whiteman, Professor of Sustainability, University of Exeter Business School (UK), and Professor-in-Residence at the World Business Council for Sustainable Development; Vidar Helgesen, Norwegian diplomat and politician, appointed Norway’s Special Envoy to the High-level Panel on Building a Sustainable Ocean Economy; Frances Ulmer, Chair of the US Arctic Research Commission and former Lt. Governor of Alaska; Michael Bravo, Professor at the University of Cambridge, affiliated with the Scott Polar Research Institute, and author of  books on the peoples and cultures of the Arctic; Gunn-Britt Retter, Head of the Arctic and Environmental Unit in the Saami Council, which represents Saami organizations in Finland, Norway, Russia and Sweden; Sergei Medvedev, journalist, author, professor, and critic of commercial exploitation of Arctic resources and  nations’ claims of  sovereignty over parts of the Arctic; Thomas Nilsen, Editor, The Independent Barents Observer (Kirkenes, Norway), which reports news to readers in the Russian and Nordic regions of the Arctic; David Balton, Senior Fellow at the Polar Institute at the Wilson Center in Washington and former Deputy Assistant Secretary of State for Oceans and Fisheries ; and Sara Olsvig, an anthropologist and former Executive Director for the Inuit Circumpolar Council Greenland who is currently pursuing a Ph.D. in Copenhagen, Denmark.