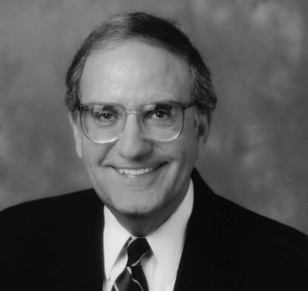 Former Maine Senator George Mitchell, who recently returned to private life after serving as President Obama’s Middle East envoy, participated in past Camden Conferences. His first appearance was at the fourth conference, in 1991 – The Global Environment: A Foreign Policy Agenda. Although the Mitchell panel was only one of five major events at that Conference, it received the lion’s share of attention from the local journalists who covered the event. Read “No Holds Barred: George Mitchell at the Camden Conference” here.