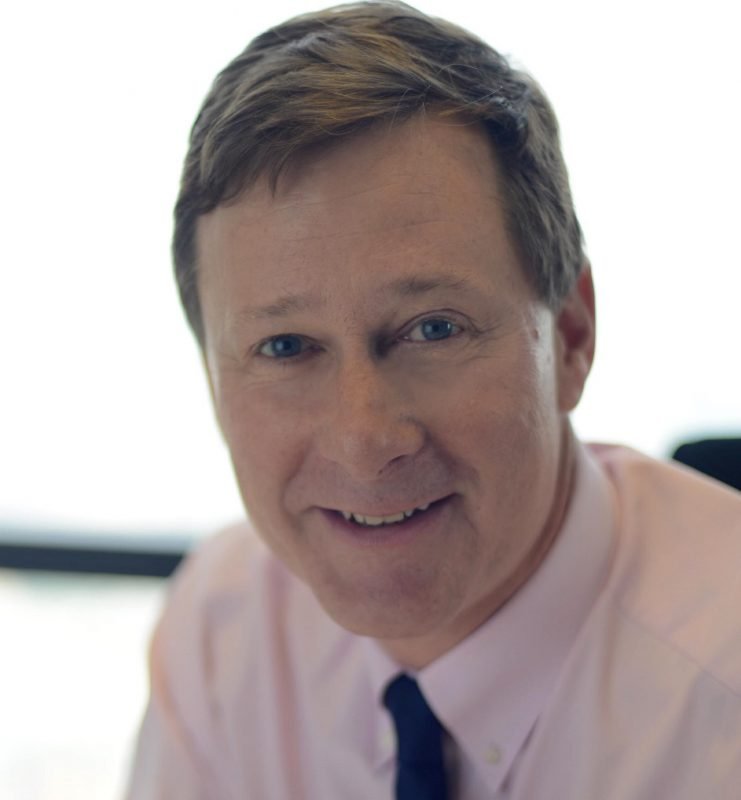 On October 23, the Camden Conference featured Stephen Harder at the Camden Public Library where he lectured on “China’s View of the World – and of America.” The powerpoint of his presentation, as well as a video of the event, are attached to this post.

Stephen Harder is an international lawyer and Global Adjunct Professor of Law at New York University in Shanghai.

For 20 years, from 1996 through 2016, he was based in Hong Kong and Shanghai and led the China practice of an international law firm. He has acted as counsel to American, European and Japanese companies investing in China and also as counsel to China’s state owned investment funds and development banks in projects in Russia, South America and Africa.

For several years immediately after the fall of the Berlin Wall, he was based in Brussels, Warsaw and Moscow, where he advised the Russian and Polish governments on their privatization programs and sovereign debt negotiations.

He holds graduate degrees in law and business from Columbia University and an undergraduate degree in Chinese Studies from Princeton University. He is fluent in written and spoken Mandarin Chinese.

He is a native of Boston, and a resident of Rockport, Maine.