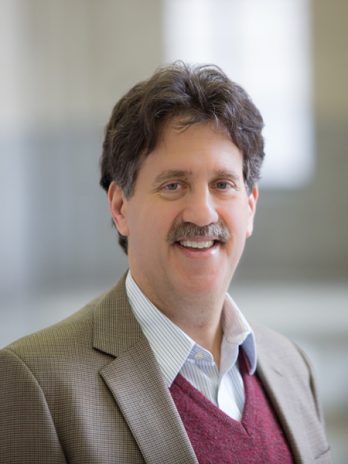 CC in the World-December

Those wishing to get a jumpstart on learning about the 2021 Camden Conference topic “The Geopolitics of the Artic: A Region in Peril” might try delving into an online  roundtable on ”The Arctic in a Post-Election World“ hosted by the Wilson Center, where David Balton, an upcoming Conference speaker and former US Ambassador for Oceans and Fisheries, is a senior fellow. Last month, Balton coauthored with Andrei Zagorski, from the Russian International Affairs Council, a report on Implementing Marine Management in the Arctic Ocean which suggests that: “The Arctic region today faces serious geopolitical, socioeconomic, and environmental challenges. While one may hope for a decrease in geopolitical tensions … the dramatic reduction in Arctic sea ice and the other profound changes brought on by a warming climate have already changed the Arctic Ocean in ways that we are only beginning to understand.”

Another 2021 speaker, Thomas Nilsen, editor of the Independent Barents Observer in Kirkenes, northern Norway, wrote in November about the “shocking temperatures” being recorded across the Arctic this winter. Citing the Climate Change Institute with our own University of Maine, Nilsen reports temperatures across the Arctic ran 6.7 degrees Centigrade (12 degrees Fahrenheit) above average on Nov. 12, just before the polar night set in. This followed the warmest September on record in the Russian Arctic and the warmest October on record in Europe, where the biggest anomalies were registered in northern regions.

Stomping about on the familiar grounds of The Guardian, where he has long had a column, commentator on the populist right worldwide and 2017 Camden Conference speaker Cas Mudde wrote last month: “The US has always been an imperfect and opportunistic defender of human rights, and [incoming President Joe] Biden will be no different, but four years of [outgoing President Donald] Trump has shown that this is still much better than the alternative. From Hungary to North Korea, and from Brazil to India, the ramifications of the US election will be felt instantly.” In less chartered territory that promises to bring amusement to his fans, Mudde has launched a podcast called Radikaal, which “focuses on the radical aspects of music, politics & sports. In short: RADIKAAL is a podcast about fascists, punks & ultras.”

On a sad note, 2013 Conference speaker and veteran diplomat Ambassador Laurence Pope died last month of pancreatic cancer at his home in Portland, Maine. Pope “came out of retirement to serve as the top U.S. envoy to Libya in October 2012, just weeks after the 2012 attack that killed Ambassador Christopher Stevens and three other Americans in Benghazi. Pope served in Libya for about three months before leaving in January 2013,“ the Portland Press Herald wrote. Larry, as many of us felt at ease calling the down-to-earth Bowdoin graduate, was at our conference in Camden just a month later.

Amid all the sadness this Thanksgiving, it’s worth taking out a moment to joyfully thank speakers from our 2014 “Global Politics of Food and Water” conference who continue to work for the farms that brought us our holiday dinners. Fred Kirschenmann, the farmer philosopher who enchanted many of us all those years ago, turned 85 in 2020 and will continue his campaign for “real organics” and the soil at the online Real Organics Symposium this coming January. Maine Congressional representative Chellie Pingree, who also made an appearance at our 2014 Conference and was put forward by prominent progressive organizations as a candidate for secretary of agriculture in the Biden administration, will also speak at the Real Organics Symposium.