The Camden Conference is more than a weekend conference every February in Midcoast Maine, as amazing as that weekend may be. The people in that community play active and important roles in the world year-round, and as a global community, we want to keep track of and, where feasible and desirable, support each other in those roles.

Here are links to a few of the recent comings, goings and writings of members of our extended community: 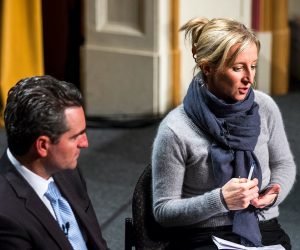 With the refugee and migration issues covered in the 2017 Conference still on a high boil, Alexandra Bilak made headlines in May with the release by the organization she directs of a Global Report on Internal Displacement showing that two-thirds of the 65 million people displaced by conflict and violence were still within their own countries in 2016, many with little or no aid or protection.

Her co-speaker Bruno Stagno, Human Rights Watch executive director, reported to a UN Security Council session on health care in conflict zones on a review of 25 attacks on healthcare facilities in 10 countries from 2013-16 about which “little has been done.”

“We are very confused and even a bit terrified by what we see unfolding in Washington,” 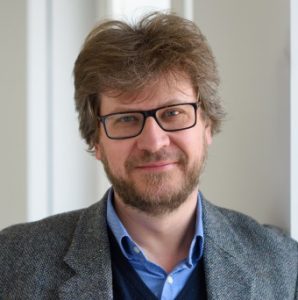 Fyodor Lukyanov, a senior Russian foreign policy analyst and speaker at our 2015 Russia Resurgent Conference, recently told the Christian Science Monitor. “The name of Russia keeps coming up, but we don’t feel like we have anything to do with this. This level of paranoia is beyond rational, and the only way we can make sense of it is that there is an attempt by political forces to play the Russia card as a weapon to destroy Trump.” He added, “It’s not that we especially want to save Trump, but the growing fear is that any chance of improved US-Russia relations will be vaporized in this war against him.” 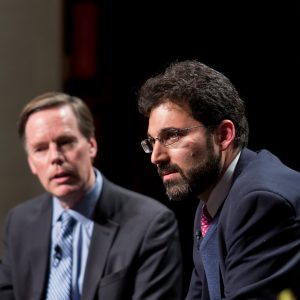 Our 2015 keynoter, Matthew Rojansky, director of the Kennan Institute at the Woodrow Wilson Center in Washington, also continues to campaign for a nuanced stance toward Russia amid all the furor. Here’s his position from the Huffington Post back in March.

Veteran diplomat Nicholas Burns, a moderator or speaker at several Camden Conferences, combined these and other themes in comments in the Financial Times on President Donald Trump’s bombing of a Syrian airbase and, earlier, decried talk of massive funding cuts at the State Dept. in testimony before the House Foreign Affairs Committee.

Another participant from our 2013 conference on the Middle East: What Next?, Joshua Landis, also addressed Trump’s April bombing in Syria in this London Review of Books interview. 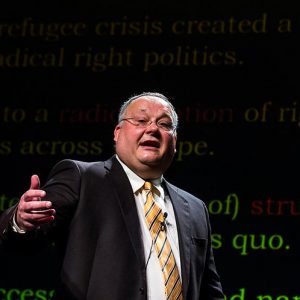 Cas Mudde, who brought a fascinating assessment of right-wing populism to the 2017 Camden Conference, followed up with this nuanced day-after assessment of the Dutch elections in March to the New York Times. Rather than fighting right-wing populists like Geert Wilders on their own terms, Mudde writes, ” A better plan for the centrist, left-wing and other mainstream parties is to put forward a positive political vision, not allowing the radical right’s issues to dominate the national conversation.” 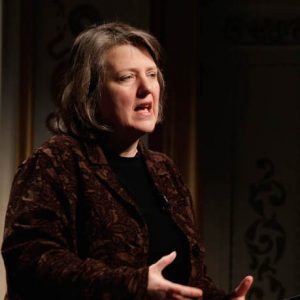 Kathleen Merrigan, a deputy secretary of agriculture under President Barack Obama and speaker at our 2014 Food and Water Conference, continues to actively fight for sustainable and organic agriculture, despite what she sees as a much less hospitable climate in Washington. Modern Farmer dubs her “the Mother of Organic” in this recent interview.

The indefatigable Kah Walla, president of Cameroon’s People Party and a 2016 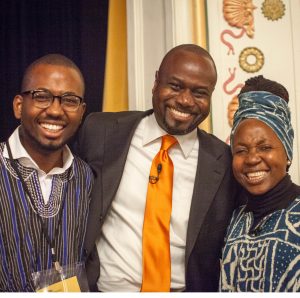 New Africa Conference speaker, has taken up the cause of Cameroon’s minority English-speaking community, after demands by English-speakers led to the arrest of activists earlier this years on terrorism charges.

And finally, on May 25, 2017, Sangu Delle, Ghanaian entrepreneur and engaging speaker at the 2016 Conference, was awarded both his Juris Doctor from Harvard Law School & MBA from Harvard Business School.

It should be noted that the opinions, beliefs and viewpoints expressed by Conference speakers and participants do not necessarily represent those of the Camden Conference, a non-partisan organization whose mission is to foster informed discourse on world issues.

We’ll be following up from time to time with more news and views from our remarkable community.

For more on past Conferences and to find out about our February, 2018 Conference on
New World Disorder and America’s Future go to www.camdenconference.org