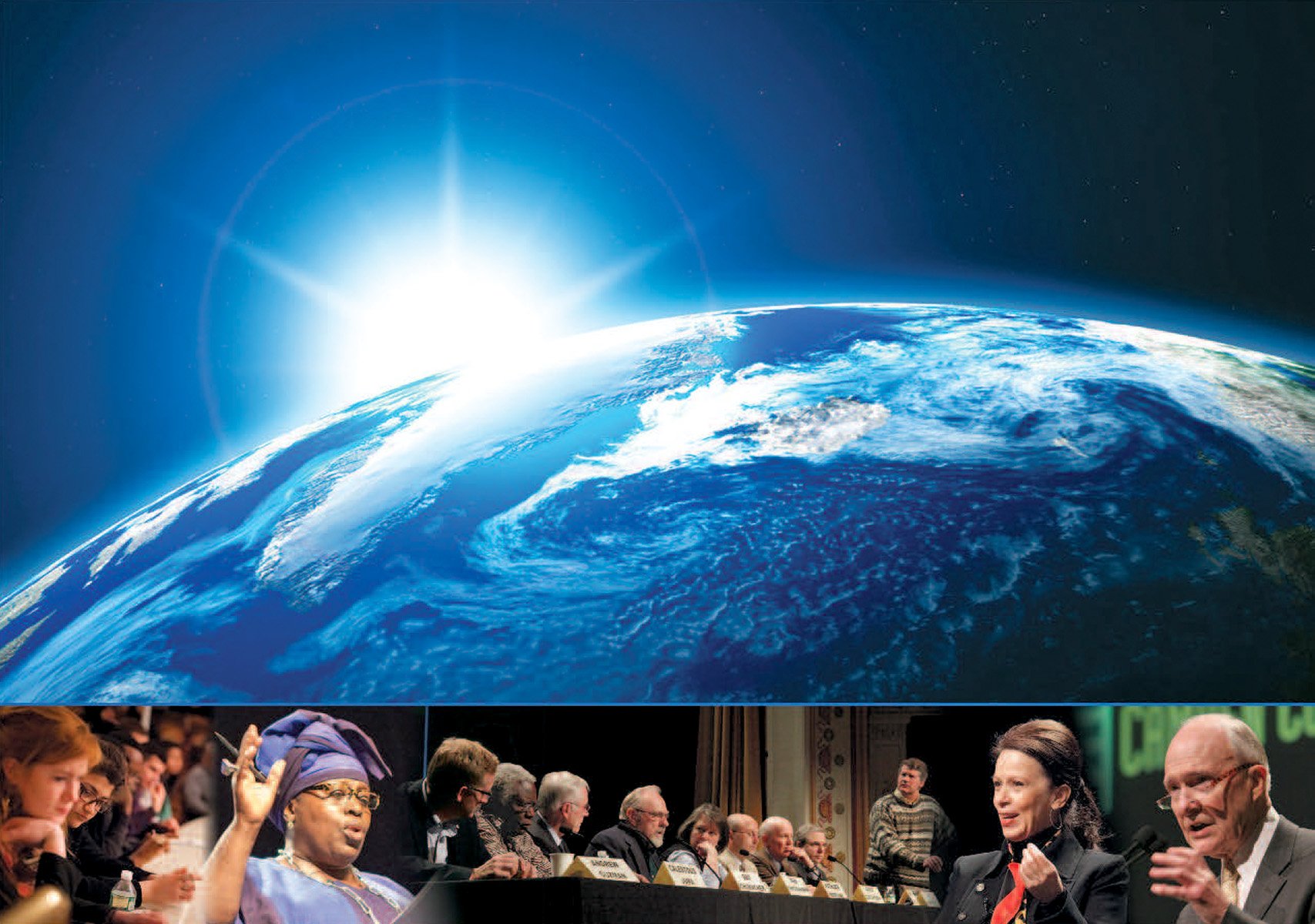 CAMDEN CONFERENCE IN THE WORLD: What past speakers and participants are doing and saying

The Camden Conference is more than a weekend conference every February in Midcoast Maine, as amazing as that weekend may be. The people in that community play active and important roles in the world year-round, and as a global community, we want to keep track of and, where feasible and desirable, support each other in those roles.

Here are links to a few of the recent comings, goings and writings of members of our extended community:

Calestous Juma, a star of our 2014 Food and Water Conference who was unable to attend our 2016 Africa Conference due to health issues, is back in full swing, as co-chair of a new High Level African Panel on Emerging Technologies, created to foster appropriate use of technology to aid in African development. Juma is a colleague of Nick Burns at Harvard’s Kennedy School. Congratulations Calestous!

Kingsley Moghalu, a speaker at our Africa Conference, has become a frequent commentator from his perch as a professor at the Fletcher School at Tufts University. Most recently the former Deputy Central Bank Governor of Nigeria accused Nigerian President Muhammadu Buhari of pursuing ” a short-term, populist approach to economic thinking” that is “exacerbating the very poverty that the president has vowed to tackle.”

Examples of former Camden Conference speakers who provide the kind of diverse and provocative perspectives on the news at which the Conference excels are this on Syria by Paul PiIlar, a speaker at our 2010 Afghanistan, Pakistan, India Conference and, more recently, at the Midcoast Forum. This by Russia in Global Affairs editor Fyodor Lukyanov, a 2015 Camden Conference speaker, on alleged Russian interference in the last US election. And this imagined view from 2030 by 2016 Camden Conference moderator and 2013 speaker Larry Pope, a former senior US diplomat and ambassador.

It should be noted that the opinions, beliefs and viewpoints expressed by Conference speakers and participants do not necessarily represent those of the Camden Conference, a non-partisan organization whose mission is to foster informed discourse on world issues.

We’ll be following up from time to time with more news and views from our remarkable community.