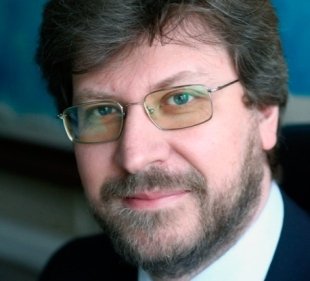 Camden Conference in the World-November 2017

Camden Conference 2015 speaker Fyodor Lukyanov tackles the conference’s 2018 New World Disorder theme in the context of US, Russian and European relations in the editor’s column in the most recent issue of Russia in Global Affairs. “The uncertain state of affairs will likely endure until each player achieves a measure of domestic stability,” Lukyanov suggests. “This is especially true for the United States, but also for Russia and the EU on the eve of potentially disruptive elections.”

Pranab Bardhan, the UC Berkeley professor who provided the 2011 conference with such memorable comparisons of the economic history and prospects of China and India, comes up with three ideas to address the shortage of productive, well paying jobs that is a root cause of much of the global disorder in a recent piece in The Economic Times of India. His proposed partial remedies for India — state subsidies for hiring people rather than machines, vocational training linked to job placement, and cooperative marketing arrangements for small farmers — might do with consideration in the US, as well.

Equally thought-provoking suggestions on energy issues are provided in this GreenBiz interview with 2014 conference speaker Amory Lovins on the 35th anniversary on the founding of Lovins’ Rocky Mountain Institute (RMI). The topics he discusses include China’s carbon reduction effort, on which Lovins has worked extensively, and how Puerto Rico and other Caribbean countries could better handle hurricane risk to their power grids.