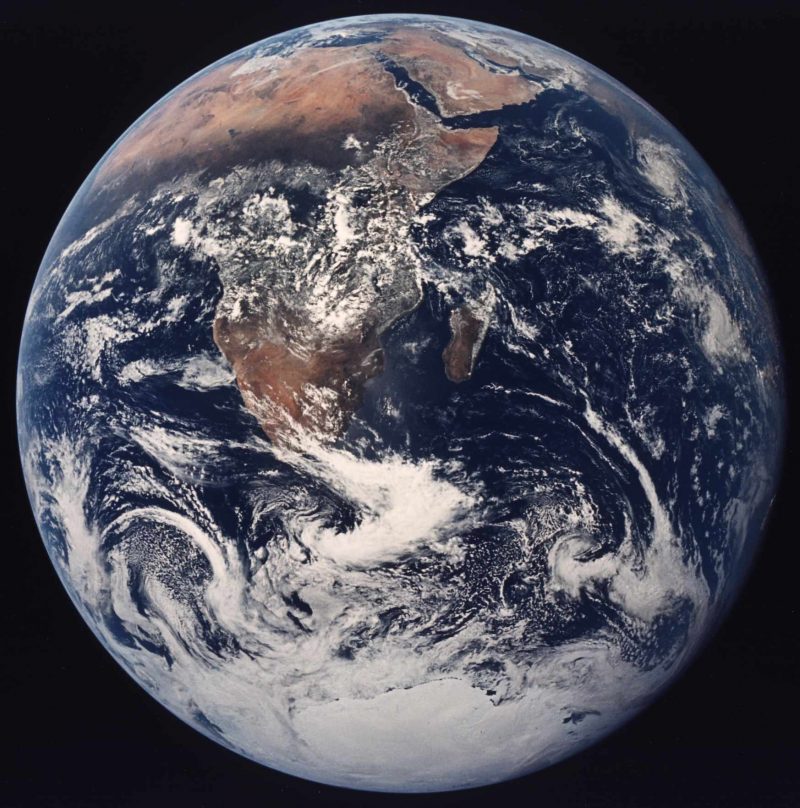 Camden Conference in the World-February 2018

The speakers who will be debating and discussing the New World Disorder and America’s Future later this month here in Maine are already engaging with diverse aspects of the topic in the big wide world out there. Wall Street Journal commentator Gerald Seib provided insights into President Donald Trump’s current diplomatic thinking following a Journal interview with the president in early January. Seib will be speaking at the Camden Conference on the influence of nationalism and populism on US foreign policy.

Natalie Nougayrède, the Guardian columnist who in Camden will address the theme of “Can Europe Hold the Fort?”, last month introduced a new series The Guardian will be running in the coming months on “Europe Now.” That series will consider topics from the Eurozone and refugee crises, to Brexit and separatism.

Our moderator for the February conference, Indira Lakshmanan, bemoaned the “hollowing out of the State Dept.” in one of her recent columns for the Boston Globe. Lakshmanan is also Newmark Chair for Journalism Ethics at The Poynter Institute.