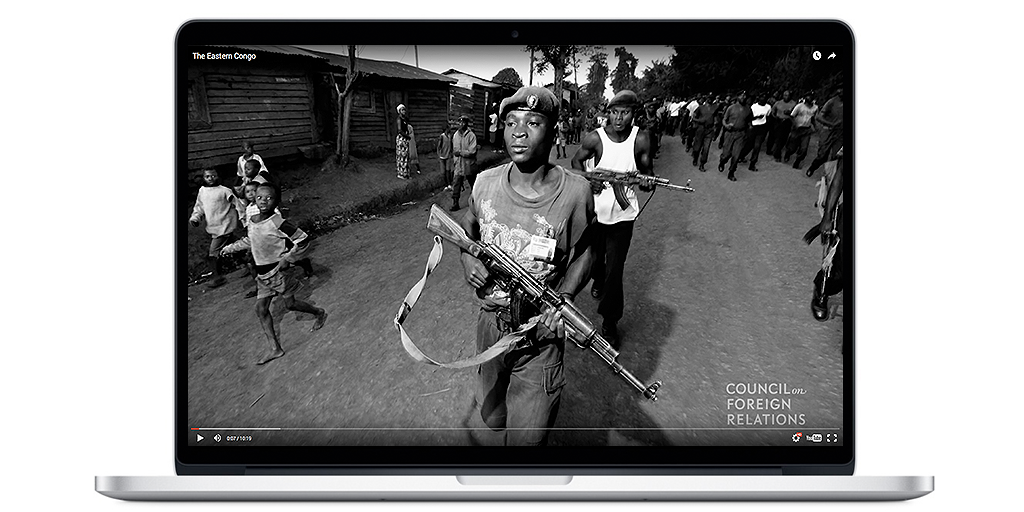 Camden Conference Speaker Dizolele contributed his expertise to this piece on the crisis in Eastern Congo.

“For nearly two decades, the eastern provinces of the Democratic Republic of the Congo (DRC) have been the epicenter of the deadliest conflict since World War II. Part of a vast country straddling the heart of central Africa, the eastern Congo continues to defy efforts at pacification. As the conflict has morphed from a regional war to a series of tenacious local insurgencies, the civilians caught in the middle have paid the steepest price.

In addition to the ongoing humanitarian crisis, continued instability in sub-Saharan Africa’s largest country by area has strategic implications for the entire region. The DRC’s vast natural resources hold great potential but also complicate efforts at peace. The eastern Congo’s minerals power the world’s consumer electronics, and the country’s largely untapped farmlands have the potential to feed the rest of Africa. Yet disputes over these resources also drive the conflict, and rebel groups seek to control them to fund their own campaigns.”

(Extract from Council on Foreign Relations website on Eastern Congo)