The Camden Conference and Rockport Public Library are pleased to present a Film Series: New World Disorder and America’s Future, in connection with the 31st Camden Conference, which will focus on the same theme.  The series will take place over three Saturdays; November 4, 11, and 18, at the Rockport Opera House.  The screenings are free and open to all. 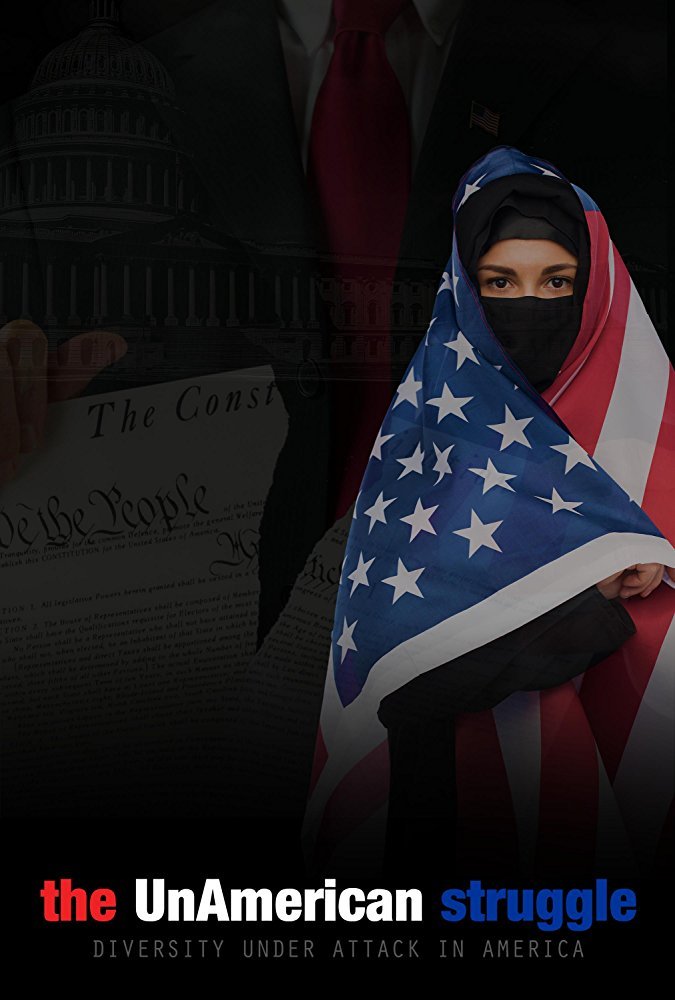 The first film in the series, The UnAmerican Struggle, will be screened on Saturday, November 4 at 2 p.m. Director Ric Osuna will attend and will be available for Q&A following the film.

The UnAmerican Struggle is a feature-length documentary that examines the resurgence of racism, misogyny, sexism, and xenophobia in America. The UnAmerican Struggle pays close attention to the struggle for equality from the perspective of Immigrants, Latinos, Muslims, Blacks, Women, and Transgender People. Seventeen experts representing the Southern Poverty Law Center, the National Diversity Council, the Council on American-Islamic Relations (CAIR) and local groups, such as Black Lives Matter, lent their voices in the film to help Americans better understand the fight to preserve America’s values of inclusion and civil liberties. 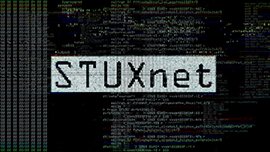 The second film in the series will be shown on Saturday, November 11 at 2 p.m.  Zero Days is documentary focused on Stuxnet, a piece of self-replicating computer malware that the U.S. and Israel unleashed to destroy a key part of an Iranian nuclear facility, and which ultimately spread beyond its intended target. Upon its release in 2016, one film reviewer stated “With Taxi to the Dark Side, Going Clear and scads of other impressive titles to his credit, Alex Gibney has established himself as an incredibly prolific and gifted documentary-maker who is also extraordinarily courageous: he goes where other filmmakers dare not go. But his latest, Zero Days, almost belongs in a category by itself. Easily the most important film anyone has released this year, it is a documentary that deserves to be seen by every sentient citizen of this country—and indeed the world.”

The third film, screened on Saturday, November 18, at 2 p.m. will be The Age of Consequences which investigates the impacts of climate change on increased resource scarcity, migration, and conflict through the lens of US national security and global stability. Through unflinching case-study analysis, distinguished admirals, generals and military veterans make the compelling case that if we go on with business as usual, the consequences of climate change – waves of refugees, failed states, terrorism – will continue to grow in scale and frequency, with grave implications for peace and security in the 21st century. The film’s unnerving assessment is by no means reason for fatalism – but instead a call to action to rethink how we use and produce energy. As in any military defense and security strategy, time is our most precious resource.

These presentations are hosted by the Rockport Public Library and offered as free community events in anticipation of the 31st Annual Camden Conference –New World Disorder and America’s Future, February 16-18, 2018.